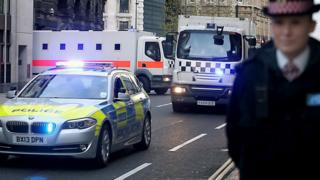 Image copyright Getty Images Sexual and violent offenders will serve at least two-thirds of jail terms, rather than half, as part of changes to the criminal justice system in England and Wales.An overhaul of sentencing laws is being formally announced on Wednesday by the Justice Secretary Robert Buckland. Whole-life orders will also be extended to…

Sexual and violent offenders will serve at least two-thirds of jail terms, rather than half, as part of changes to the criminal justice system in England and Wales.

An overhaul of sentencing laws is being formally announced on Wednesday by the Justice Secretary Robert Buckland.

Whole-life orders will also be extended to 18 to 20-year-olds convicted of terrorism causing mass loss of life.

Mr Buckland said it marked the end of “complex and confusing” laws.

He said the changes to sentencing would ensure the most serious violent and sexual offenders “get the prison time they deserve”.

More help is being promised for those with mental health and addiction issues.

It comes after the criminal justice system ground to a halt during the coronavirus pandemic.

There are steep backlogs and delays for victims and defendants, who are facing trial dates years ahead.

Among the new interventions proposed in a White Paper published on Wednesday are:

And offenders sentenced to between four and seven years in prison for serious crimes such as rape and manslaughter will no longer be automatically considered for release halfway through their jail terms.

While tougher sentences are among the measures proposed, changes to criminal records to reduce the time offenders have to declare past crimes to employers are also included.

Mr Buckland told BBC Radio 4’s Today programme the aim of the changes was to “increase public confidence in the system and ensure the protection of the public as well”.

He added: “I have been completely committed to sentencing reform for years [and] this is my opportunity to make a difference.”

A focus on supporting ex-offenders will see custodial sentences become “spent” after 12 months without reoffending, with convictions of up to four years no longer disclosed after a further four crime-free years.

Sentences of more than four years will not automatically be disclosed to employers after a further seven-year period of rehabilitation is completed.

For the past few days, the government has been trailing its White Paper with a series of eye-catching announcements promising tougher sentences for terrorists, violent offenders and motorists who kill.

Many of the plans are likely to command broad public support while measures to relax criminal records disclosure rules have the potential to make a real difference to ex-offenders struggling to find work.

But the timing of the proposals is somewhat odd, as the government grapples with the biggest crisis the criminal justice system has faced in decades.

Problems caused by the coronavirus have meant that a huge backlog of trials across England and Wales has got even bigger.

The sentencing changes, if they go ahead, won’t help the tens of thousands of victims, witnesses and defendants caught up in the backlog who now face the prospect of waiting up to two years for their day in court.

The announcement of reforms to sentencing comes after lawyers warned hundreds of thousands of people may have to wait until 2022 for justice, due to delays in the Crown Courts.

The Ministry of Justice has pledged an extra 1,600 court staff and £80m towards a range of measures, including more Nightingale courts.

And Mr Buckland has told the BBC he would “use every tool in the book” to clear the case backlog.

Speaking on Today, he said the situation in Magistrates’ Courts was “encouraging – with the number of cases being dealt with exceeding the number coming into the system”.

And he said the Crown Courts had been “unique” compared to other countries, as it “kept going” throughout the pandemic.

But, he added: “I am bearing down daily on my team in the Courts and Tribunals Service to make sure that they have got the resources they need to make the buildings safe and that judges and listing officers are doing everything they can to get those cases listed so we can achieve swift justice.”

Meanwhile detection rates for crimes remain low, having fallen from one-in-seven crime reports leading to a charge in 2015 to around one-in-14 last year. 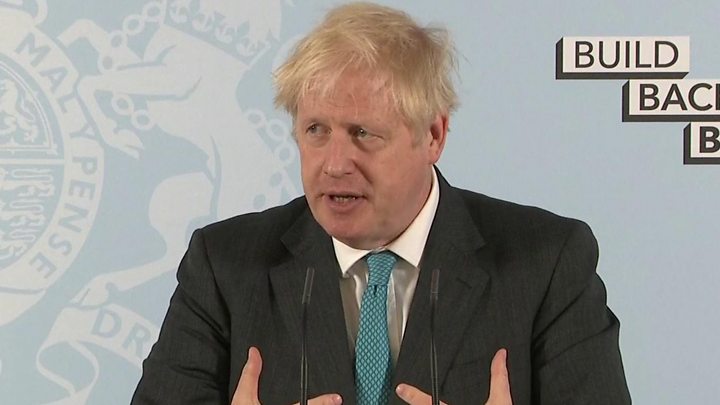 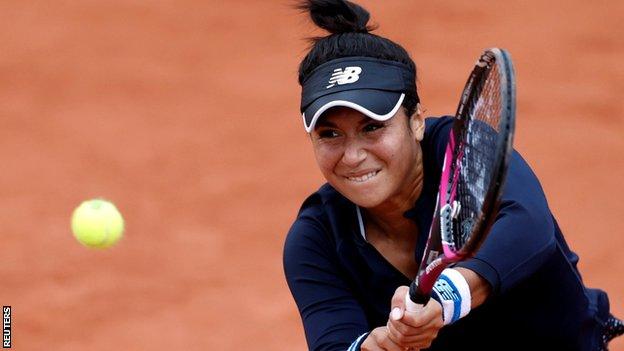 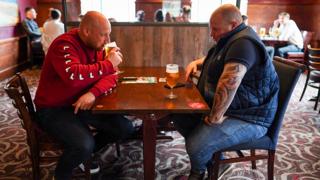 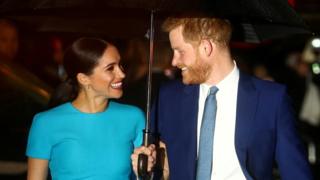