There was been good news and bad news for Victorians on Sunday.While Daniel Andrews provided some hope for locked down Victorians – saying when the state reopens it will reopen for good – he says it’s “highly unlikely” the date will be brought forward.The Premier was asked whether there was any hope the reopening date…

There was been good news and bad news for Victorians on Sunday.

While Daniel Andrews provided some hope for locked down Victorians – saying when the state reopens it will reopen for good – he says it’s “highly unlikely” the date will be brought forward.

The Premier was asked whether there was any hope the reopening date could be brought forward given how well regional Victoria was doing with coronavirus case numbers.

“It is highly unlikely we will meet those case number thresholds,” he said, speaking of the third step of easing restrictions, which lands on October 26.

From October 26, if the daily two-week average is less than five new cases, the curfew will be lifted, there will be no restrictions on leaving home and public gatherings outside will increase to 10.

“It is not just about numbers, but about the passage of time.

“We’ve had this discussion many times but it’s worth making the point again.

“One of the reasons this is such a wicked enemy is that decisions I make today, I won’t see the full impacts of that for 10-14 days by which time it can be too late.

RELATED: Victoria‘s state of emergency and state of disaster to be extended

RELATED: Almost 200 fined and 74 arrested at anti-lockdown protests in Melbourne

Mr Andrews said while he knew the passage of time was “very painful and very challenging for businesses and for families”, in terms of taking safe steps, it was a positive thing.

“You’ve got to let some time pass with a maintenance of testing so that you can have a clear picture or the clearest picture possible about what the impact of the decisions, the easing, the opening up that you’ve done is,” he said.

“If it were different, if every person could take like a blood sugar test every morning and only those who tested positive stayed at home and everyone else could go about their business, then of course we would do that.

“That’s not the fight we are in, though, so I think it unlikely.”

But Mr Andrews reassured Victorians there would be no flipping about.

“The strategy is working and we are delivering the safe and steady opening up that should give Victorians hope, that should see Victoria positive about beating this thing, opening and staying open,” he said.

It comes as restrictions are set to ease from midnight when Melbourne moves from stage four restrictions to the first step of the state’s roadmap to recovery which allows for more social interaction and more time outside.

People living alone or single parents will be able to have social bubbles and have one other person in their home.

Exercise is extended for two hours, split over a maximum of two sessions.

“The notion of time outside, time outdoors, while at the moment it is just for exercise, it will also now be from midnight tonight for social interaction with one other person or members of your household,” Mr Andrews said.

Victorians will also get an “extra hour of that freedom of movement” with the curfew extended until 9pm from midnight. 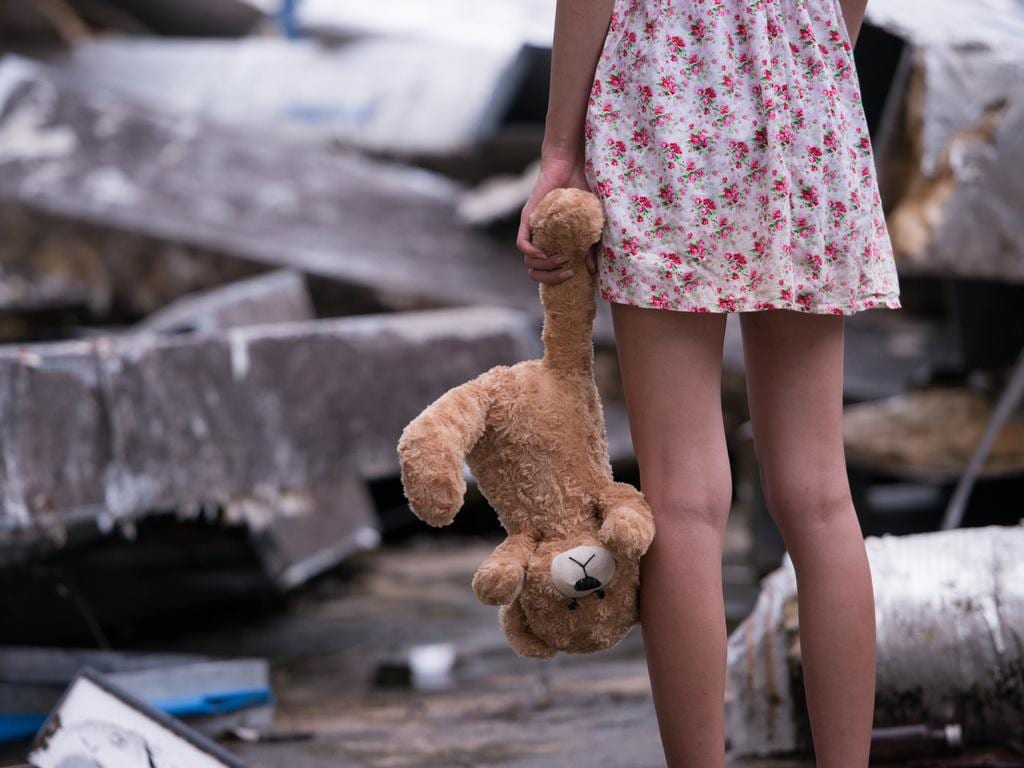