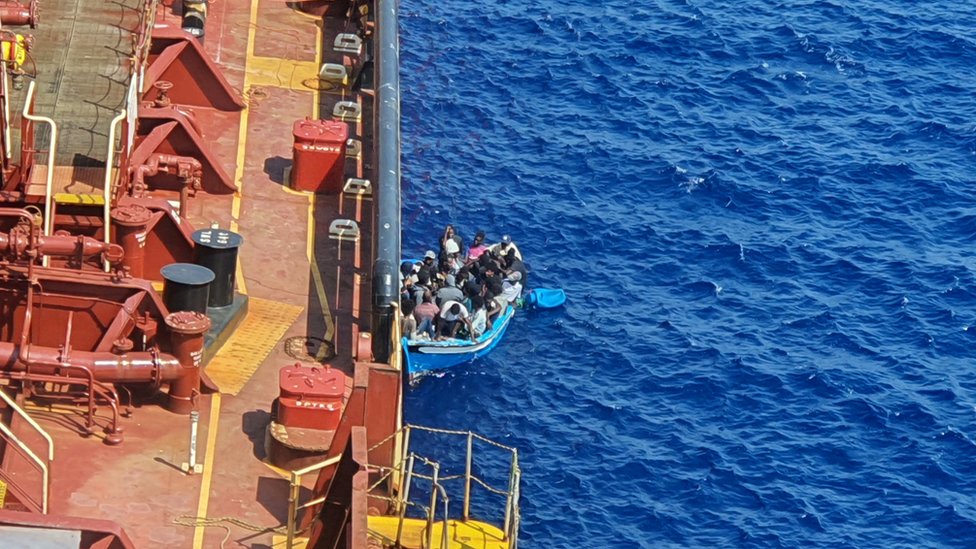 Publishedduration42 minutes agoimage copyrightMaersk Tankers/Reutersimage captionThe Maersk Etienne picked up the migrants in early AugustA group of migrants rescued by a Danish tanker in the Mediterranean have been allowed to land in Italy after more than 40 days at sea.The 27 people – including one pregnant woman – set off from Libya on 2 August.…

A group of migrants rescued by a Danish tanker in the Mediterranean have been allowed to land in Italy after more than 40 days at sea.

The 27 people – including one pregnant woman – set off from Libya on 2 August.

Danish tanker the Maersk Etienne picked them up shortly afterwards when their vessel started to sink.

But the ship was denied permission to dock in any country for more than a month. The migrants finally disembarked in Sicily on Saturday night.

On Friday the group had been transferred to a rescue vessel operated by the NGO Mediterranea Saving Humans. They were brought to the port of Pozzallo.

“This puts an end to the longest and most shameful stand-off in European maritime history,”

It comes at the same time as Greece is struggling to cope with more than 12,000 migrants on Lesbos after the Moria refugee camp was destroyed in a fire.

What happened on the Maersk Etienne?

According to the ship’s operator Maersk Tankers, Maltese authorities asked the crew to pick up the struggling migrants. Malta has denied it made the request, and said the rescue took place outside their territorial waters.

This led to a stand-off, with Italy and Libya also refusing to take the group, Maersk said.

“The crew have done their best to make life as acceptable as possible but it’s not conditions you can offer anyone for this extended period of time,” Maersk technical director Tommy Thomassen told the BBC.

In recent days three of the migrants even jumped overboard to try to make it ashore. They were rescued again by the crew shortly afterwards.

Maersk Tankers said they arranged for the migrants to transfer to the Mediterranea ship after “the rescued persons’ condition called for immediate care in suitable medical facilities”.

The NGO said the migrant were in “serious psycho-physical conditions” after 38 days on broad.

“The Maersk Etienne fulfilled its responsibilities, but now finds itself in a diplomatic game of pass the parcel,” a statement read.

Earlier this month another rescue vessel was given permission to disembark 353 rescued migrants on Sicily after similar calls from the UN. They will be quarantined on board a ship in case of coronavirus before they land in the port of Palermo.

What’s happening in the Mediterranean?

Some 19,400 migrants have landed on Italy’s shores so far this year, compared with about 5,200 in the same period last year, according to official data cited by Reuters news agency.

The UN says 40,000 people have arrived in Europe by sea in 2020 and more than 400 people have died or have gone missing trying to cross the Mediterranean from north Africa.

The question of how to deal with the mass arrivals of migrants, mainly to Italy and Greece, has divided the EU for years.

Italy and Greece have accused wealthier northern countries of failing to do more, while a number of central and eastern nations are openly resistant to the idea of taking in a quota of migrants.

The European Commission will present a a new pact on migration and asylum on 30 September. 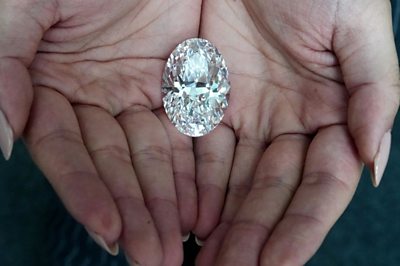 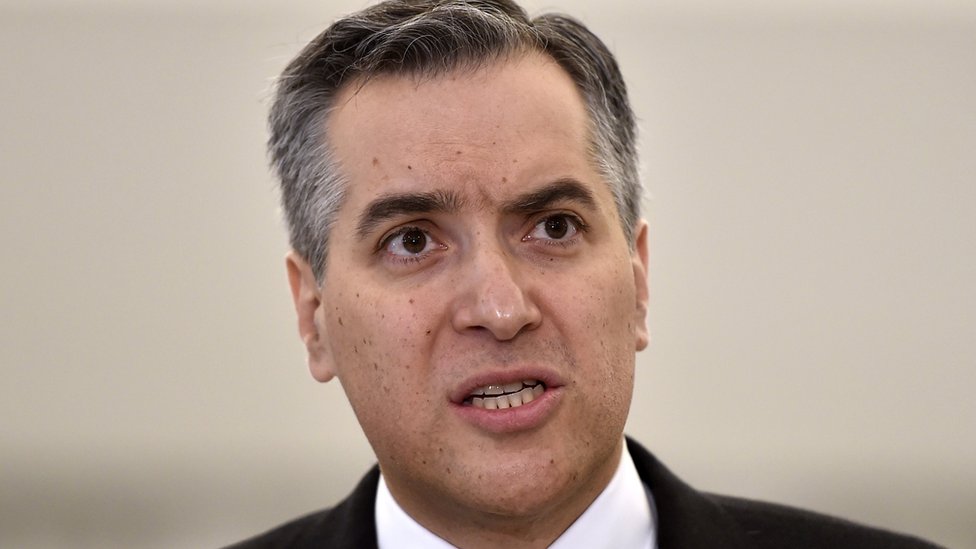 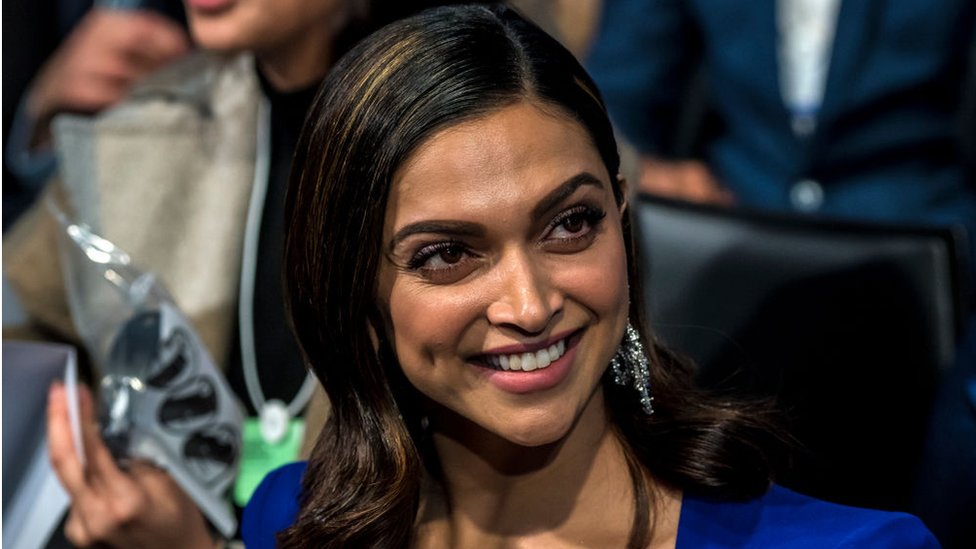 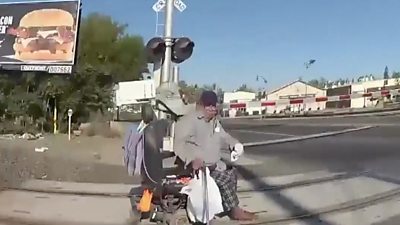