Melbourne have kept their finals hopes alive with a gut-busting win by running over the top of the GWS Giants in nailbiting contest at the Gabba.A three goal to one final quarter saw the Demons claim the 12.7 (79) to 11.8 (74) victory and move into the top eight.Kayo is your ticket to the 2020…

Melbourne have kept their finals hopes alive with a gut-busting win by running over the top of the GWS Giants in nailbiting contest at the Gabba.

Kayo is your ticket to the 2020 Toyota AFL Premiership Season. Watch every match of every round Live & On-Demand. New to Kayo? Get your 14-day free trial & start streaming instantly >

They’ll take on Essendon in the final round of the season with results also needing to go their way if they’re to take part in finals action.

A brutal back and forth encounter delivered for footy fans with everything to play for, for both sides.

Giants forward Brent Daniels kicked arguably the goal of the year in the opening half when he dribbled the ball from around 30 metres out on the boundary.

It was one of many highlights from both sides on the night but it was the fourth quarter when the intensity went through the roof.

Down by seven points, Melbourne kicked three unanswered goals to move 11 points clear before a Giants goal with under a minute to play brought fans off their seats.

For Demons fans they held off the final surge as the siren sounded to hand them the points.

“My emotions were like a yo-yo in the end then, I was pretty stressed out there in the last quarter but we were able to do enough and I’m really proud of the boys,” defender Steven May said after the game on AFL Nation.

“I’ve been riding Trent (Rivers) pretty hard about his defensive stuff. We know his offence is really good but we really need him to be a strong defensive player and both his goals came from him closing down his man and winning the ball back.”

Melbourne have to win against Essendon next weekend and will be hoping the Western Bulldogs lose one of their remaining two games against either Hawthorn or Fremantle.

Despite the loss the Giants can still take part in the finals but they need a few more things to go their way.

They’ll need to take down the Saints and will then need Melbourne to lose to Essendon as well as the Bulldogs losing at least one of their final two.

With the game up for grabs in the final quarter, Ed Langdon continually broke the game open for the Demons with the Giants unable to keep up with him.

As they held onto a five-point lead it was Rivers who stole the limelight with a snap on his opposite foot that drifted through the big sticks to hand the Dees an the unassailable lead.

Melbourne take on Essendon next Saturday afternoon at 2:10pm with the Giants and Saints locking horns on Friday night at 7:50pm. 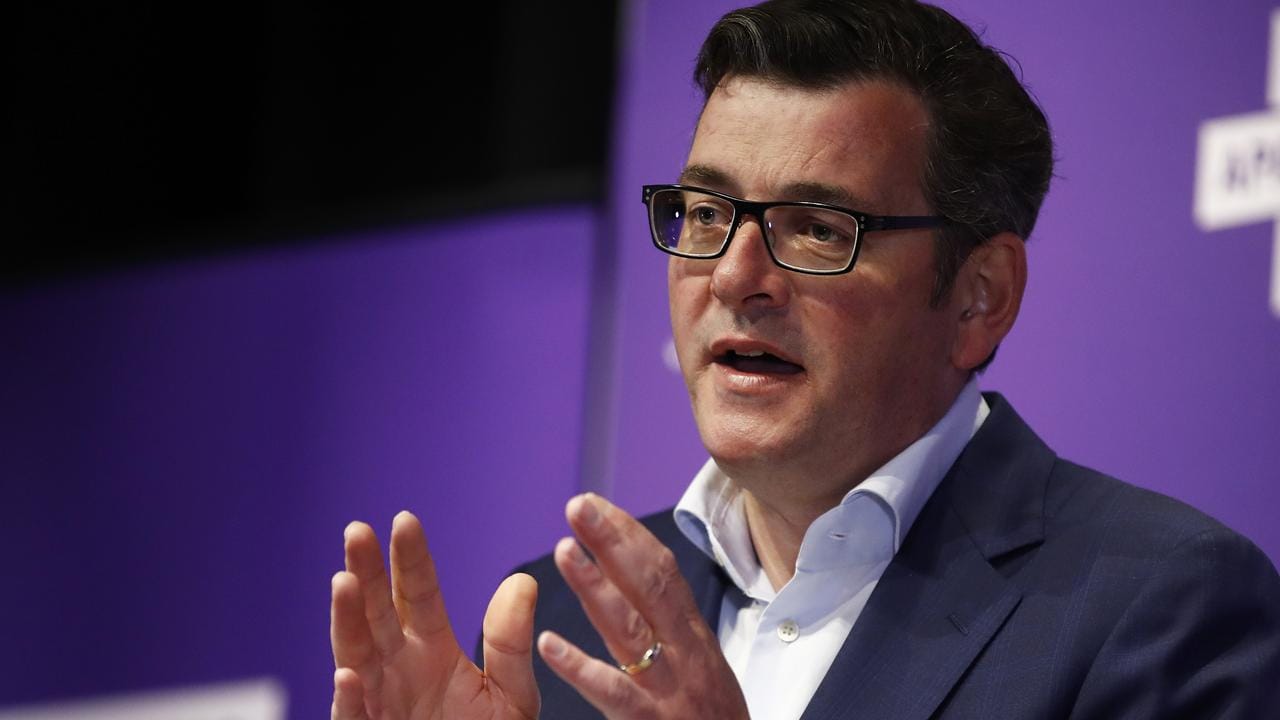