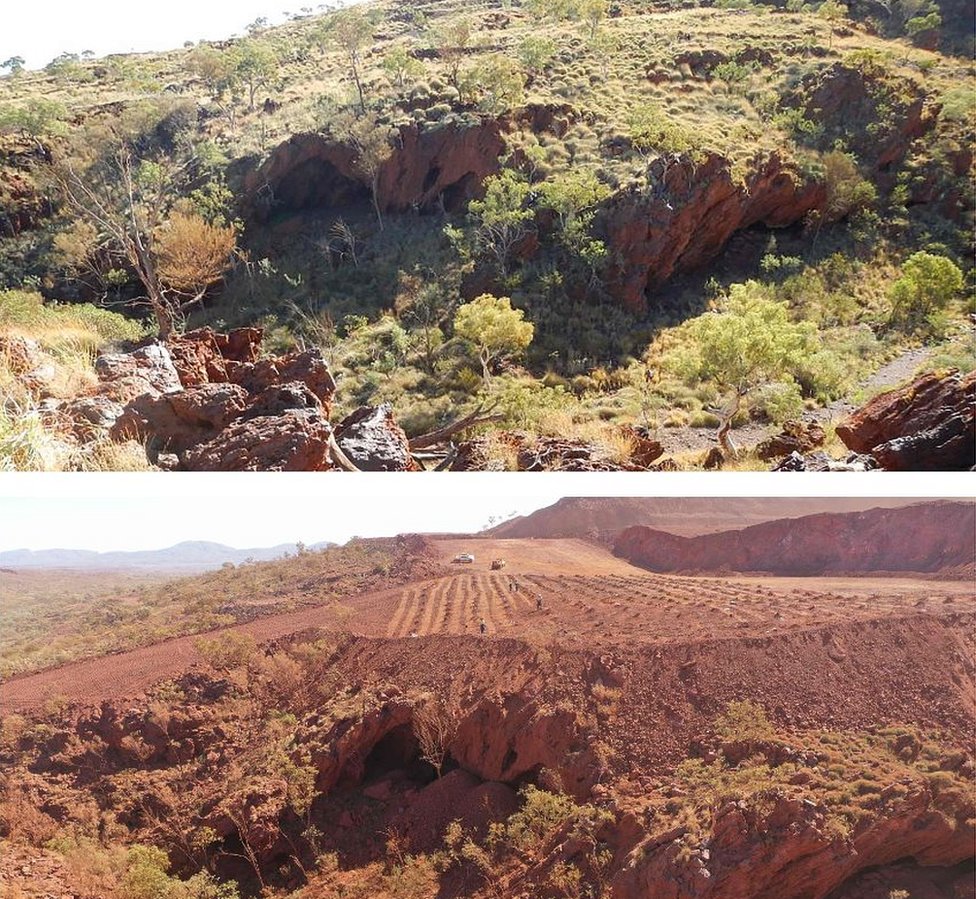 The boss of Rio Tinto, Jean-Sebastien Jacques, will step down following criticism of the mining giant’s destruction of sacred Aboriginal sites.

The company went ahead with blowing up the Juukan Gorge rock shelters despite the opposition of Aboriginal traditional owners.

It has sparked widespread condemnation from shareholders and the public.

On Friday, the company said in a statement that “significant stakeholders have expressed concerns about executive accountability for the failings identified”.

The board said Mr Jacques would remain as the chief executive until March, or until a successor was appointed.

Other senior executives, including the heads of the miner’s iron ore and corporate relations divisions, will also leave the company at the end of the year.

The caves – seen as one of Australia’s most significant archaeological research sites – had shown evidence of continuous human habitation dating back 46,000 years.

Australia’s parliament is currently holding an inquiry into the miner’s actions.

Rio Tinto also held its own inquiry earlier this year, after which the company cut bonuses for directors and began attempts at repairing relations with Aboriginal communities.

“What happened at Juukan was wrong and we are determined to ensure that the destruction of a heritage site of such exceptional archaeological and cultural significance never occurs again at a Rio Tinto operation,” said chairman Simon Thompson.

Artefacts found at the caves include a 28,000-year-old animal bone tool and a 4,000-year-old belt made of plaited human hair. DNA testing had directly linked it to the Puutu Kunti Kurrama and Pinikura (PKKP) people – the traditional owners of the land.

After the caves were destroyed, a PKKP representative, John Ashburton, said losing the site was a “devastating blow”.

“There are less than a handful of known Aboriginal sites in Australia that are as old as this one… its importance cannot be underestimated,” he said.

Last week it was revealed that in the days running up to the caves’ destruction in May, Rio Tinto hired lawyers in case opponents tried to seek injunctions to stop them.

Although the company said it had permission for the work under Aboriginal heritage laws, critics said it suggested the miner was aware of the site’s cultural importance.

In June, rival miner BHP also halted its plans to expand its mine in the Pilbara region in June following outcry over Rio’s actions.

The cultural value of the Juukan Gorge shelters is huge and so is the loss.

This decision to let the CEO go could be seen as a vindication after months of ongoing pressure from traditional landowners, other Aboriginal groups and shareholders who refused to stand for the destruction of one of Australia’s most important archaeological sites.

The scandal also highlights the great imbalance of power between Australia’s influential mining industry and traditional landowners; and what the government’s responsibility should be to ensure the protection of historical and ancestral sites.

Last month Mr Jacques and two senior executives were stripped of their multimillion-dollar bonuses for 2020. The move seemed to have backfired.

Many saw cutting the pay of already very high-earning executives as showing a clear lack of touch, and nowhere near a satisfactory retribution for those responsible for overseeing community relations.

Rio Tinto chairman Simon Thompson said that the mining giant was determined to regain the trust of the Puutu Kunti Kurrama and Pinikura people and other traditional owners.

But given how they’ve handled this scandal it’s hard to see that happening anytime soon. 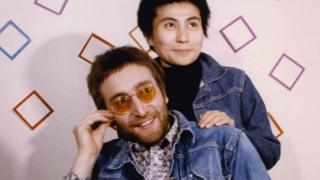 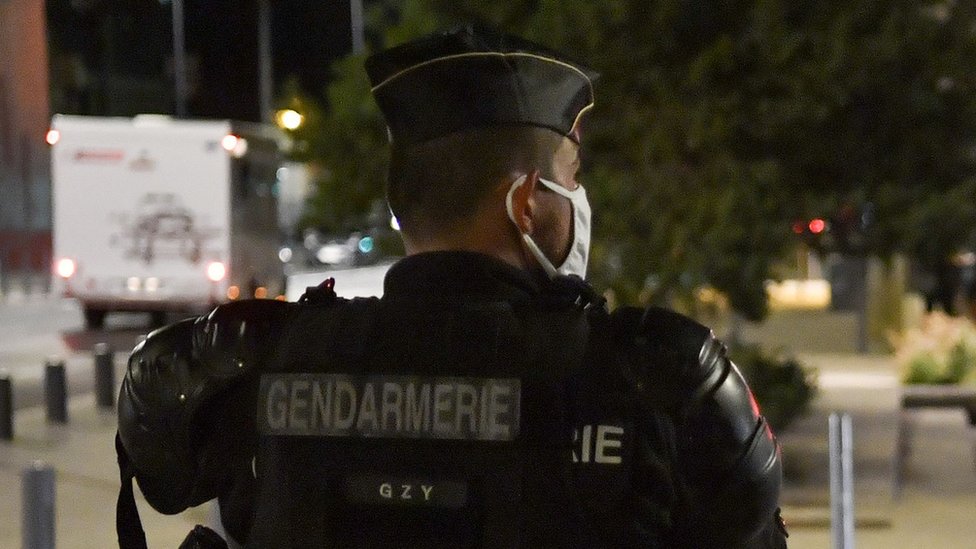 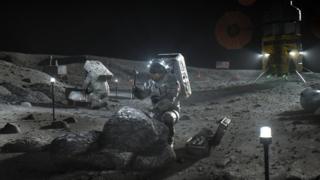