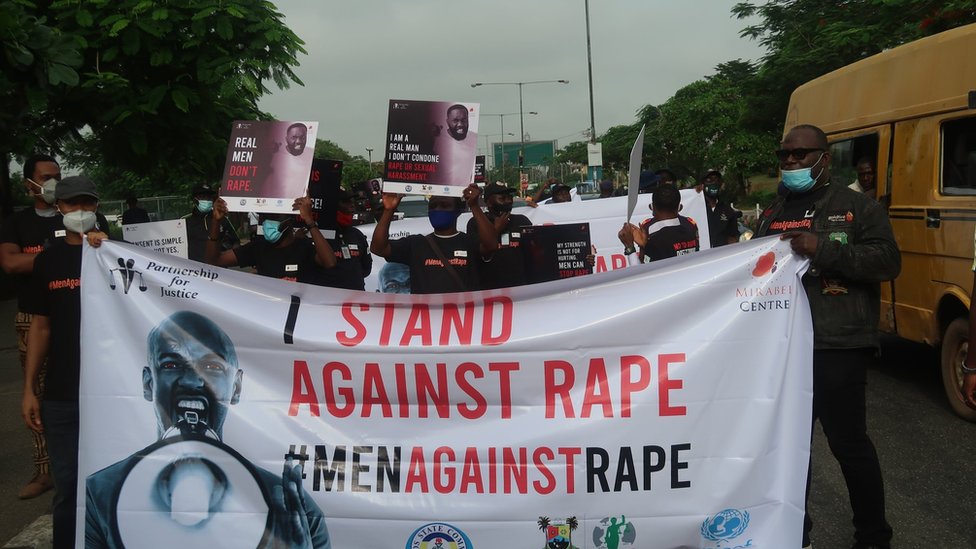 Publishedduration2 hours agoimage copyrightGetty Imagesimage captionThere has been outrage over rape across Nigeria in recent monthsLawmakers in Nigeria’s Kaduna State have approved surgical castration as punishment for those convicted of raping children under the age of 14. State governor Nasir Ahmad el-Rufai needs to sign the bill for it to become law in the north-western…

Lawmakers in Nigeria’s Kaduna State have approved surgical castration as punishment for those convicted of raping children under the age of 14.

State governor Nasir Ahmad el-Rufai needs to sign the bill for it to become law in the north-western state.

He has previously supported castration to prevent rapists from re-offending.

Stigma often prevents victims from reporting incidents of rape in Nigeria and the number of successful prosecutions is low.

In June Nigerian governors declared a state of emergency over rape and violence against women and children.

Since 2015, when a new law was introduced, about 40 rape suspects have been charged, according to the National Agency for the Prohibition of Trafficking in Persons (NAPTIP), which has a sex offenders list on its website.

The new law broadened the scope under which sexual offences can be penalised in Nigeria and removed the time limit of two months during which rape cases had to be tried before they became ineligible to be heard in a court.

The head of the agency, Julie Okah-Donli, told the BBC that as the burden of proof is on the prosecution, proving rape cases is “quite tedious and technical”.

‘It will deter rapists’

Surgical castration of convicted rapists has been mooted in Nigeria for a while, especially as cases spiked during the recent coronavirus lockdown.

There was widespread outrage in July following the murder of a 22-year-old university student who her family say was brutally raped and bludgeoned to death.

It was one of several shocking cases within a week that led to street protests, an online petition signed by thousands and a Twitter hashtag #WeAreTired.

Many Nigerians called for stiffer laws, such as the death penalty.

“We feel that the new law will go a long way to curbing rising cases of rapes in our state,” Kaduna lawmaker Shehu Yunusa told the BBC.”If the Kaduna governor signs [this] into law, the next rapist caught in Kaduna might become the first person to be castrated under this new law,” he said.

Gender activist Dorothy Njemanze – a former victim herself – welcomed the bill and said she would like to see it adopted in other Nigerian states.

“In retrospect, if everyone that raped me was put through that [surgical castration] other people that they might have also raped would have been spared the calamity,” she said.

Surgical castration is not widely practised in the world and is considered controversial in the few places where it still used.

It is not in the guidelines drawn up by the International Association for the Treatment of Sexual Offenders (IATSO) and critics argue that the physical effects are irreversible and may have serious physical and mental consequences.

If you have been affected by sexual abuse or violence in Nigeria, help and support is available at Naptip.

If you are in the UK, you can find advice at BBC Action Line. 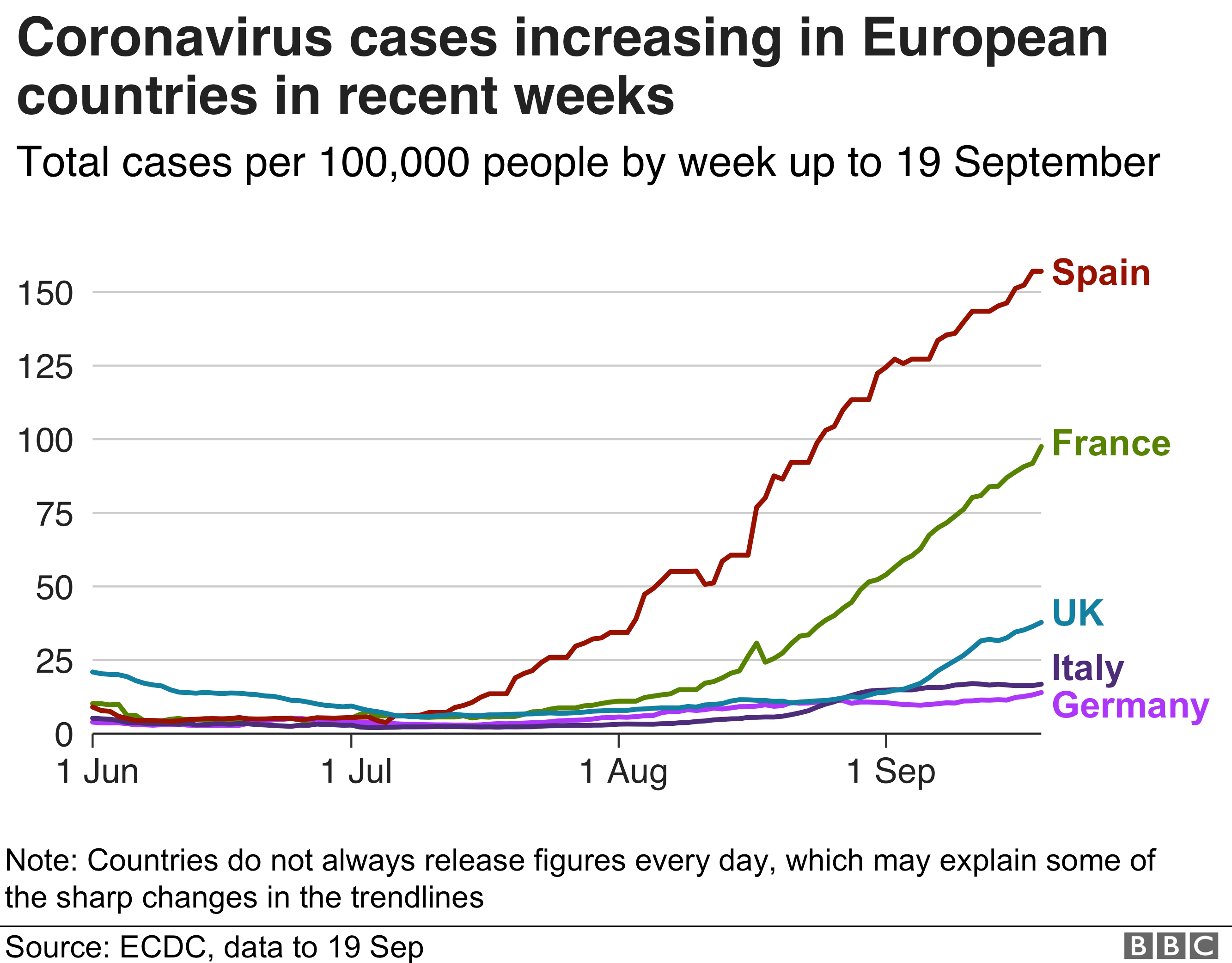 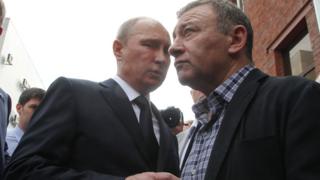 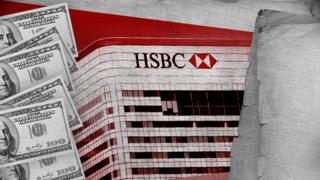