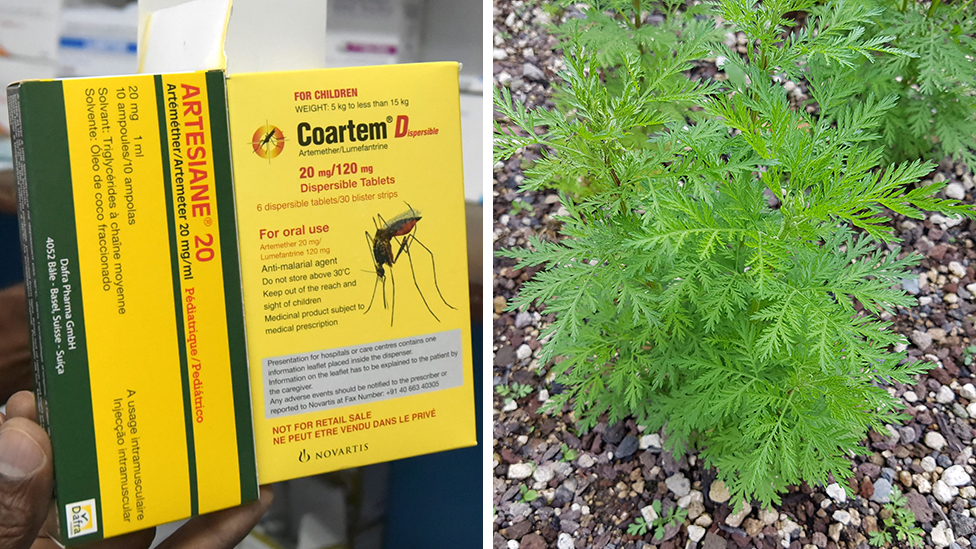 Madagascar attracted a lot of attention in April when the African island nation announced it was using a local plant to combat coronavirus.

There’s no evidence so far that this plant – whose compounds do work against malaria – can combat Covid-19, according to the World Health Organization (WHO).

So what do we know about the plant and its properties?

Where does the plant come from?

Artemisia annua is originally from Asia, but grows in many other parts of the world with sunny and warm conditions.

It’s been used in Chinese traditional medicine for more than 2,000 years for treating a number of diseases, including malaria, as well as to relieve pain and combat fever.

In Chinese medicine, it is known as “qinghao.”

It is also called sweet wormwood or annual wormwood, and is used as an alternative therapy – and even put into some alcoholic drinks.

Could artemisia work against Covid-19?

President Rajoelina of Madagascar said in April this year that trials conducted on the Covid-Organics drink – which uses artemisia – showed its effectiveness against the disease. He repeated this claim in September.

But no evidence has been shown publicly for this.

And the exact composition of the drink is not known, although the government says more than 60% is derived from the artemisia plant.

Madagascar has also started producing capsules and a solution that can be injected, on which clinical trials have already begun.

German and Danish scientists have been testing extracts from artemisia annua plants, which they say showed some effectiveness against the new coronavirus in a laboratory setting.

The research – which hasn’t been independently reviewed by other scientists – found that these extracts showed anti-viral activity when used with pure ethanol or distilled water.

These researchers are working with the University of Kentucky to carry out human clinical trials at some stage.

China has been conducting its own tests, based on traditional medicines that use the artemisia annua plant.

And scientists in South Africa have been doing laboratory tests on artemisia annua and another variety of the plant – artemisia afra – for effectiveness against Covid-19. But there are no results as yet.

What does the WHO say about artemisia?

The WHO says it hasn’t yet had detailed information about the Madagascar tests.

Jean-Baptiste Nikiema of the WHO’s Africa region told the BBC the organisation may get involved later on in trials – depending on what information they get about the early trials.

At the moment, the WHO says there is no evidence that artemisia-derived products work against Covid-19.

It adds that all medicinal plants “should be tested for efficacy and adverse side-effects” through rigorous clinical trials.

How is it used against malaria?

The active ingredient found in the dried leaves of artemisia annua is called artemisinin, and it does work against malaria.

Chinese scientists pioneered the discovery of its properties when they were searching for a cure for malaria in the 1970s.

Artemisinin-based combination therapies – known for short as ACTs – are recommended by the WHO against malaria, especially those types now resistant to chloroquine, which is one of the main drug treatments for the disease.

ACTs contain derivatives of artemisinin combined with other substances, and these reduce the number of malaria parasites in the body.

Increased access to ACTs in malaria-endemic countries has been cited as a key factor in helping reduce the global toll of the disease in the last 15 years.

What are the risks of drug resistance?

Because artemisia annua extracts have started appearing more widely as remedies for malaria, such as in tea, there’s concern that unregulated usage could allow the malaria parasite to develop resistance.

There are a number of countries in south-east Asia where this resistance has already been observed.

“We know that over time the [malaria] parasite will start to resist, but this time [period] needs to be as long as possible,” says Jean-Baptiste Nikiema of the WHO.

The WHO now discourages the use of non-pharmaceutical forms of artemisinin, concerned that it could lead to growing malarial resistance. 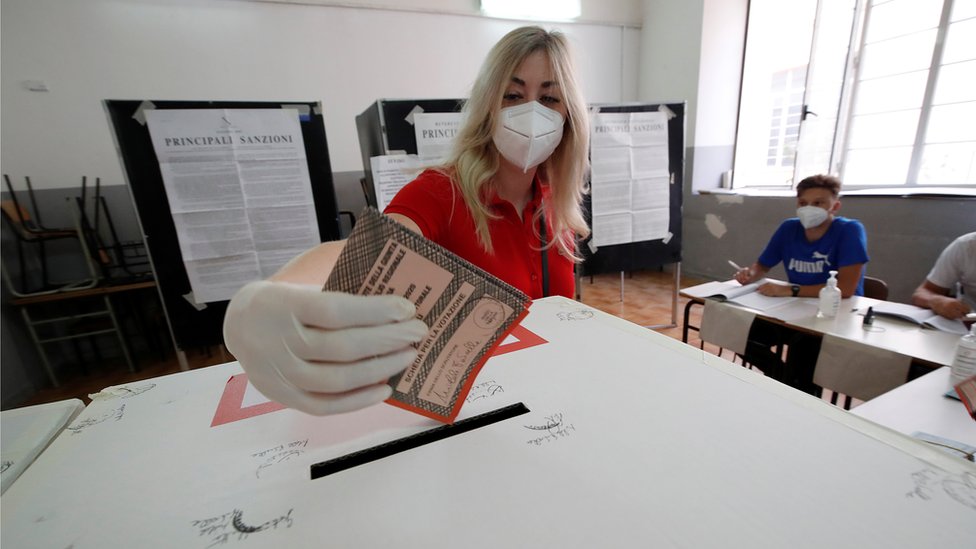