An ABC News reporter appeared to suffered a worrying incident while reporting live on-air this morning.ABC’s new Queensland Reporter Michael Rennie was reporting live from outside JBS beef processing plant in Ipswich this morning when he appeared to falter.ABC host Joe O’Brien took over as Rennie struggled: “OK. We’ll leave it there for the moment.…

An ABC News reporter appeared to suffered a worrying incident while reporting live on-air this morning.

ABC’s new Queensland Reporter Michael Rennie was reporting live from outside JBS beef processing plant in Ipswich this morning when he appeared to falter.

ABC host Joe O’Brien took over as Rennie struggled: “OK. We’ll leave it there for the moment. Michael Rennie reporting there from Ipswich. We’ll just make sure Michael is OK there. Um, so we’ll get the cameraman to check on Michael and we’ll get our bosses there right away to make sure he’s OK,” he assured viewers.

One viewer watching live described the incident on social media: “He started talking a bit strangely, like he’d lost his place, then when they crossed back to check he didn’t seem able to talk. I think he might have become emotional, which is totally understandable, but I hope it wasn’t a medical issue,” she wrote.

Rennie was reporting from Australia’s largest meat processing facility where 600 jobs had been lost.

The meatworks is one of Ipswich’s biggest employers and has been closed for the past two weeks.

Those who were watching live took to social media to ask whether Rennie was OK, with one speculating he might be suffering a heart attack, and another saying he was “worried for the poor bugger”:

“Now, just before we move on, that was really concerning seeing our reporter Michael Rennie there having some issues when he was doing that report… I want to assure our viewers that we’re chasing that up right away and getting on top of that and making sure that Michael gets the support he needs at this moment,” he said.

Later in the news broadcast, O’Brien gave viewers another update on the incident, saying Rennie was “OK”.

“Now, I just want to assure our viewers that our reporter Michael Rennie is OK. We were having a chat to him in the last 5 or 10 minutes or so and he wasn’t able to continue. Yeah, we were a bit concerned about him, but he is OK. And we look forward to having a chat to him again soon,” he said.

In a statement provided to news.com.au this morning, an ABC spokesperson thanked viewers for their concern and said that “Michael is fine. He felt a bit dehydrated and had a moment where he became light-headed and lost his train of thought. He’s gone home for a rest today and we expect him back tomorrow.”

Viewers also flooded Rennie’s most recent tweet from before the broadcast this morning with supportive comments:

“Hoping you’re OK – you’ve been doing a great job!” wrote one viewer. “Take care of yourself Michael … you’re doing a tough job … I admire you,” said another.

Rennie made his on-air debut as ABC News’ Queensland Reporter less than two weeks ago: 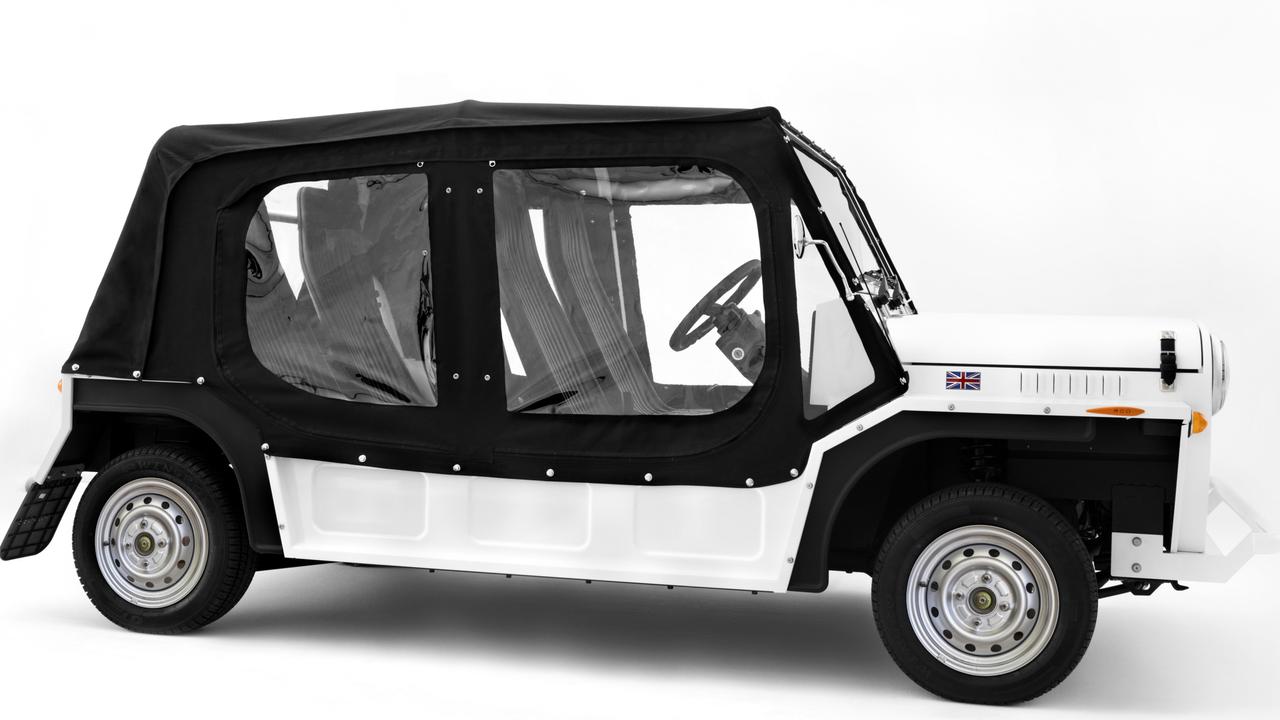