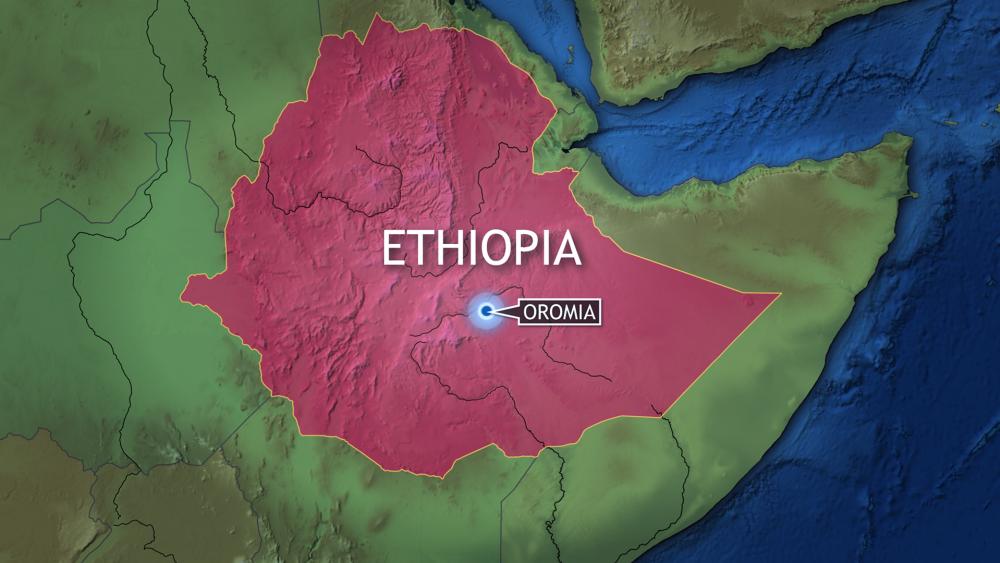 An Ethiopian Christian leader says it’s time to launch an international inquiry after hundreds of Christians were murdered – including pregnant women, children, and whole families – by Muslim extremists in parts of the Oromia regional state since the end of June.  The Barnabus Fund, an international persecution watchdog, reports more than 500 people have…

An Ethiopian Christian leader says it’s time to launch an international inquiry after hundreds of Christians were murdered – including pregnant women, children, and whole families – by Muslim extremists in parts of the Oromia regional state since the end of June.

The Barnabus Fund, an international persecution watchdog, reports more than 500 people have been killed in coordinated door-to-door attacks targeting Christian households. The extremists, armed with guns, machetes, swords, and spears, have sought out Christian families to kill them.

Children have even been forced to witness their parents being brutally murdered with machetes, according to reports.

It’s been reported that some of the attackers even had lists containing the names of Christians and had received the help of local authorities in trying to find specific individuals who had been actively involved in supporting the Church in the region.

One Oromo Christian was beheaded for refusing to deny his faith. His widow told Barnabas, “The attackers said that it is only he/she who prostrates with us before Allah for prayer who is considered an Oromo.”

Witnesses said local police often stood by and watched as the murders took place. Some Barnabus contacts also reported a few courageous local Muslims in Bale Agarfa intervened, risking their own lives to protect and save the lives of some Christians.

Christians’ businesses and houses were burned down, vandalized, or destroyed by the extremists. Extensive damage was caused to property, including businesses owned by an internationally renowned Christian athlete, Olympic track and field gold-medalist Haile Gebreselassie, in two towns, according to Barnabus.

Thousands of survivors have fled for their lives, including orphaned children, and many are being sheltered in churches and community centers.

A regional contact told Barnabas, “Many still live in fear. Christian leaders from all denominations visited the areas. I watched news where priests and pastors physically wept in tears while listened to horrors from the victims’ families.”

The Ethiopian government has responded by cutting internet service for the region for the last several weeks in an effort to reduce the incitement to violence through social media. Government security forces have been slow to intervene in the attacks that are being compared to the events leading up to the Rwandan genocide.

However, thousands of arrests have since been made, according to regional reports, including local officials implicated in the attacks.

Last month, Barnabus contacts said the “targeted genocide” of Christians by the extremists is continuing in the south, south-east, and east of Addis Ababa. Ethiopian Christians urge concerned readers and supporters to contact their Ethiopian embassy, to call for immediate action to bring to a halt to the continuing atrocities.