The Federal Government has emphasised its travel advice for China, saying Australians should not travel and are at risk of arbitrary detention.Following the removal of The Australian Financial Review’s journalist Michael Smith, and ABC correspondent Bill Birtles on Tuesday morning, Foreign Minister Marise Payne said foreigners could be detained for “endangering national security”.“Smartraveller says do…

The Federal Government has emphasised its travel advice for China, saying Australians should not travel and are at risk of arbitrary detention.

“Smartraveller says do not travel,” she told the AFRin reference to the Government’s travel advice.

‘‘On July 7 we changed our advice in relation to China to refer to the risk of arbitrary detention based on national security grounds.’’

Smith and Birtles arrived in Sydney on Tuesday morning after the pair were pulled out of China by their news organisations, over fears they were no longer safe and faced possible detention in China.

It is claimed that the AFR and ABC decided their journalists faced an “unacceptable risk” of possible arbitrary detention.

The AFR reported that Chinese authorities had questioned both Smith and Birtles about Cheng Lei, an Australian journalist for Chinese state media who has been detained since last month.

In a statement released after their arrival back into Sydney, Ms Payne said it was “disappointing” both news organisations were forced to pull their journalists from China.

“I also want to note that Australia is of course a strong supporter of media freedom, freedom of the press, and that it is disappointing that after many years, Australia will not have a media organisation present in China for some period of time,” she said in a statement on Tuesday.

While relations between China and Australia have deteriorated in recent years, things have worsened after the Federal Government backed an international inquiry into the origins of the coronavirus pandemic.

Speaking to the AFR, Richard McGregor from the Lowy Institute said the removal of Smith and Birtles marked “rock bottom” in the relationship between Australia and China.

“Their effective expulsion means the Australian media now had no accredited journalists in China, for the first time since 1973, and it is hard to see when any might be allowed back in,” he said.

“Other countries grappling with China ought to take note. If their bilateral relationship deteriorates, then their own nationals will be in the firing line as well.”

In July, the Department of Foreign Affairs and Trade updated the travel advisory for Hong Kong, that under the new national security legislation, Australians could be deported or face possible transfer to mainland China for prosecution under mainland law.

“The full extent of the law and how it will be applied is not yet clear,” the announcement read.

“You may be at increased risk of detention on vaguely defined national security grounds. You could break the law without intending to.

“We advise do not travel to Hong Kong.”

The travel advice overseas has been at a level 4 ‘Do Not Travel’ since mid-March in response to the COVID-19 pandemic. 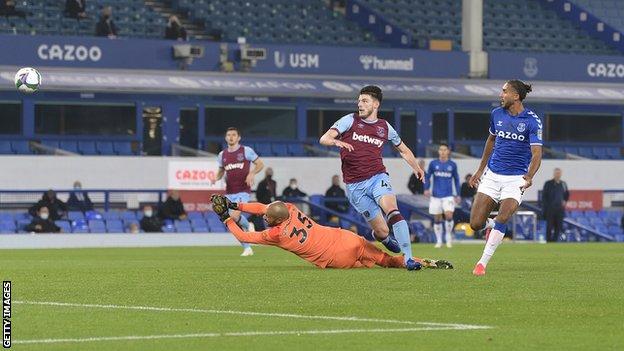