A worried mother who called police to help her calm down her autistic son from an episode has been left horrified after officers shot him several times.Golda Barton, from the small town of Glendale in the US state of Utah, was told on the phone that the police would be sending a crisis intervention team…

A worried mother who called police to help her calm down her autistic son from an episode has been left horrified after officers shot him several times.

Golda Barton, from the small town of Glendale in the US state of Utah, was told on the phone that the police would be sending a crisis intervention team to de-escalate the situation using the most minimal force possible.

She told local news she just wanted her 13-year-old son, Linden, transported to the hospital for treatment.

It was the first day Ms Barton had returned to work in almost a year because her son has bad separation anxiety.

When she got back from work she realised something wasn’t right with Linden. He then began to have a breakdown.

She told local news station KUTV that she talked officers through the best way to approach her son.

“I said, he’s unarmed, he doesn’t have anything, he just gets mad and he starts yelling and screaming,” she said. “He’s a kid, he’s trying to get attention, he doesn’t know how to regulate.”

However, what happened when the police arrived couldn’t have been more different.

She said in less than five minutes, she heard “get down on the ground” and then several gunshots. No weapon was found nearby.

Initially Ms Barton thought her son was dead. He survived, but he is in hospital in a serious condition.

According to a funding page set up to raise money for Linden’s treatment, the shooting has left him in the hospital with injuries to his shoulder, both ankles, intestines and bladder. “The long term effects of his injuries are still unknown, but it is likely that his recovery will be long and require multiple kinds of treatment,” it reads.

“Linden is 13 years old. He loves video games, four-wheeling, and longboarding with his older brother, and building things. He is always looking for ways to help people out. Linden is very important to his family, and his mother and brother are supporting him through his recovery.”

In a statement, police said officers were called to the area for a report of a “violent psych issue” involving the juvenile “having a mental episode” and “making threats to some folks with a weapon”.

“He’s a small child,” she said. “Why didn’t you just tackle him? He’s a baby. He has mental issues.”

Salt Lake Mayor Erin Mendenhall is promising a swift and transparent inquiry into the shooting.

“While the full details of this incident are yet to be released as an investigation takes place, I will say that I am thankful this young boy is alive and no one else was injured,” Ms Mendenhall said in her statement.

“No matter the circumstances, what happened on Friday night is a tragedy, and I expect this investigation to be handled swiftly and transparently for the sake of everyone involved.”

“Police were called because help was needed, but they met the situation with force — even after they had been informed by the boy’s mother of the situation,” a spokesman said.

“There are safer, nonviolent methods that first responders can use to help an individual in this situation.”

The incident is starting to attract attention on social media, where people have called the police tactics “ridiculous” and “awful”. 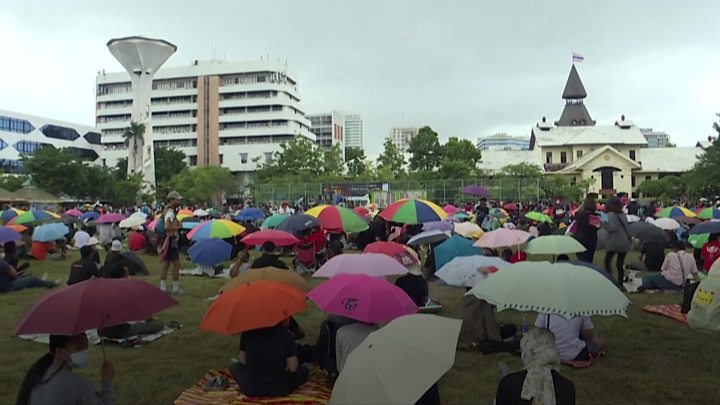