Publishedduration38 minutes agoimage copyrightGetty Imagesimage captionMaria Kolesnikova told BBC Russian last month that “To understand exactly what’s going on, you really have to be here”A Belarus opposition leader has reportedly been detained at the border with Ukraine the day after her disappearance.State media report that Maria Kolesnikova was held at the border early on Tuesday…

A Belarus opposition leader has reportedly been detained at the border with Ukraine the day after her disappearance.

State media report that Maria Kolesnikova was held at the border early on Tuesday morning.

It comes the day after witnesses reportedly saw masked man bundle her into a minibus.

She is one of three women who joined forces to challenge President Alexander Lukashenko in August’s election.

more than 600 people were arrested on Sunday on the fourth consecutive weekend of anti-government demonstrations.

Mr Lukashenko has ruled his country since 1994. He has accused Western powers of interference.

But he has been supported by President Vladimir Putin of Russia and is expected to visit Moscow “in the coming days”.

There are conflicting reports about the opposition figure’s whereabouts.

The three were in a BMW, the official said. At the crossing the car “accelerated sharply”, and Ms Kolesnikova “found herself outside the vehicle”. The official said she was “pushed out of it” and it continued to move towards Ukraine.

Sources in the Ukrainian border service have confirmed that only the two men had arrived, and that both had been detained while their fate was decided.

On Monday, eyewitnesses saw masked men seize Ms Kolesnikova on the street in central Belarus and push her into a minibus.

The Coordination Council – a body set up by the opposition to oversee a transfer of power after the disputed election – later said it had no idea of her whereabouts. It added that press secretary Mr Rodnenkov and executive secretary Mr Kravtsov had also disappeared.

The interior ministry said it had no information about any of the council members being detained.

Ms Kolesnikova is the last of the three women who joined forces against Mr Lukashenko to remain inside Belarus. Veronika Tsepkalo and presidential candidate Svetlana Tikhanovskaya left the country soon after the vote.

Ms Tikhanovskaya said the latest detentions were an attempt to disrupt the work of the Co-ordination Council. “The more they try to scare us, the more people will take to the streets,” she said in a statement from Lithuania.

“I’m the only one of the three of us who is still here,” Ms Kolesnikova told BBC Russian in an interview last month. “To understand exactly what’s going on, you really have to be here.”

Ms Kolesnikova described the recent demonstrations as “not a struggle for power” but “a struggle for human dignity and self-respect”. She said she and her team had decided against using bodyguards.

“No number of guards would be of any use if a bus full of riot police stopped us,” she said. “We all know what a police state is capable of.”

Another female activist, Olga Kovalkova, announced on Saturday she had fled to Poland amid threats of imprisonment. 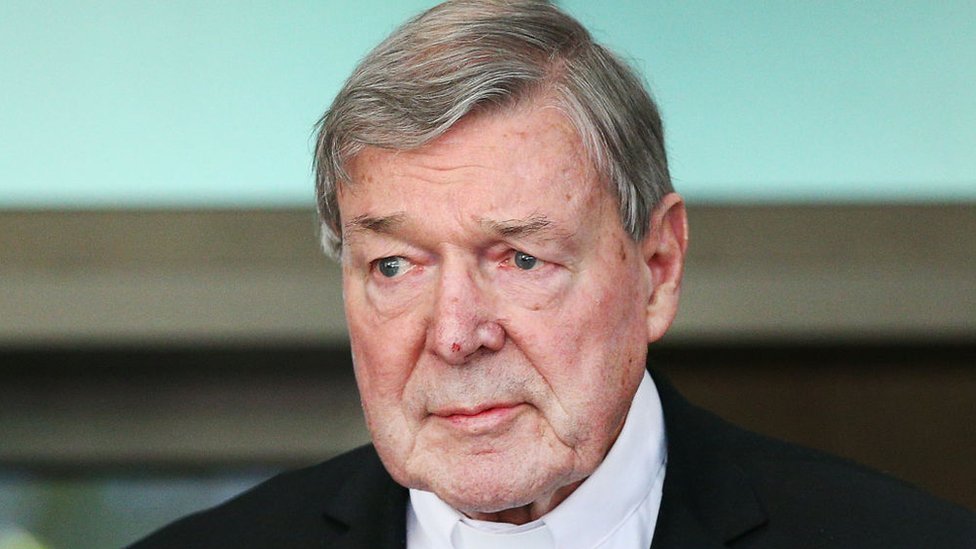