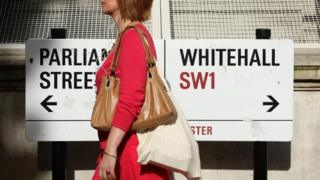 Image copyright PA Media The government has urged Whitehall bosses to “move quickly” to get more staff back into the office.In a letter seen by the BBC, it says it is “strongly encouraging” attendance through rota systems, arguing this would be “hugely beneficial”.It follows criticism that too few civil servants working from home because of…

The government has urged Whitehall bosses to “move quickly” to get more staff back into the office.

In a letter seen by the BBC, it says it is “strongly encouraging” attendance through rota systems, arguing this would be “hugely beneficial”.

It follows criticism that too few civil servants working from home because of coronavirus have returned to their desks, despite the easing of lockdown.

But unions have described the government’s attitude as outdated.

They say most civil servants should expect to keep working from home until the end of the year and that they fear an increased risk of catching coronavirus when back with colleagues.

Analysis of mobile phone data last month suggested only 17% of UK workers had returned to the office.

The government has launched a campaign to encourage people back to the workplace after business leaders, including the head of the Confederation of British Industry (CBI) warned that city centres could become “ghost towns”.

Thousands of businesses that rely on passing trade are suffering while offices stand empty, Dame Carolyn Fairbairn from the CBI has said.

But Alex Brazier, the Bank of England’s executive director for financial stability, has warned that the government should not expect a “sharp return” to “dense office environments”.

The government says it wants 80% of civil servants to be able to attend their usual workplace at least once a week by the end of September.

And Prime Minister Boris Johnson has asked officials for a weekly update on progress.

In the letter, sent to permanent secretaries – the highest officials – in government departments, Cabinet Secretary Sir Mark Sedwill and Alex Chisholm, chief operating officer of the Civil Service, say that “getting more people back into work in a Covid-secure way will improve the public services we deliver”.

They add: “We have seen a reduced level of social interaction among our colleagues, with the loss of some of the spontaneous interaction and cross-fertilisation between teams that drives innovation and sustained common purpose.”

But they say staff safety “remains our paramount concern”, and that workplace returns will be discussed with unions and staff groups.

The letter goes on: “Departments which are still below their departmental constraints should now move quickly to seek to bring more staff back into the office in a Covid-secure way, and take advantage of the return to schools this month and increased public transport availability.”

The FDA union, which represents senior civil servants, said this week that it estimated 30% to 40% would be able to return to the office by the end of the year.

Leader Dave Penman accused ministers of “sounding like Luddites” in an era when technology made home working easier.

And Mark Serwotka, general secretary of the Public and Commercial Services Union, said he was prepared to consider industrial action “as a last resort” if workers’ health and safety were “put at risk”.

Meanwhile, outsourcing firm Capita – a major government contractor – is planning to close more than a third of its offices in the UK permanently. 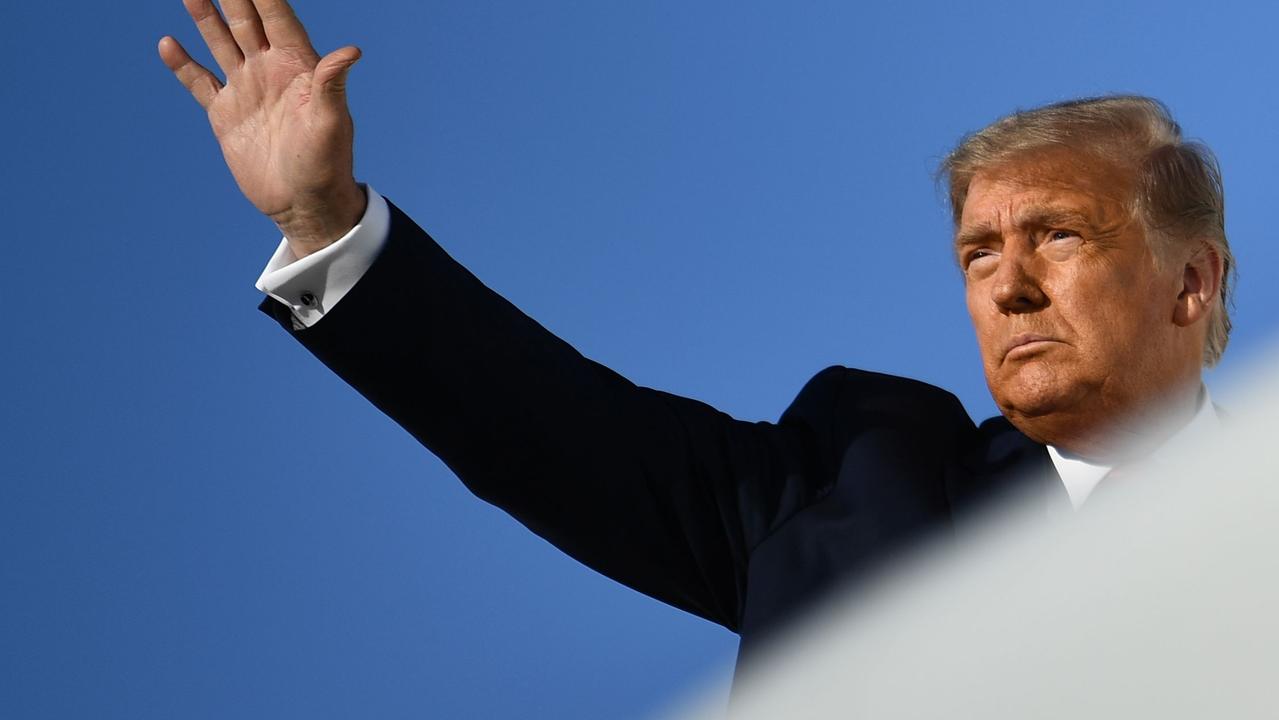