Image copyright Getty Images Image caption The sighting of the blue whale has been described as “extremely rare” (file photo) A blue whale has been spotted off the coast of Sydney in Australia for possibly only the third time in almost 100 years, wildlife authorities say.The whale was seen last month in waters near the…

A blue whale has been spotted off the coast of Sydney in Australia for possibly only the third time in almost 100 years, wildlife authorities say.

The whale was seen last month in waters near the beachside suburb of Maroubra in New South Wales.

Blue whales – the largest animals on Earth – are rarely seen so close to the shore, it said.

“The blue whale is the largest animal on the planet yet despite its size it could have easily slipped by Sydney’s coast unnoticed,” Andrew Marshall of the NPWS said in a news release.

Yet despite their size, blue whales are “largely ‘invisible’ even to the most avid whale watchers”, Mr Marshall said.

“They are not often seen because they tend to live very far out to sea, their populations are widely dispersed and we have very limited data on its migration and critical habitat,” he said.

The rarity of the sighting was not lost on one photographer, who managed to take pictures of the whale as it swam along the coast near Maroubra.

“I’m speechless but could blurt out a million things at the same time,” the photographer said of the sighting in an Instagram post.

“Yesterday watching a lot of humpbacks travel south in my usual spot at Maroubra, one of the great wonders of the magical ocean appeared in-front of me: a blue whale.”

The photographer said he was “completely mesmerised” by the whale, adding: “I feel like I’ve hit the jackpot.”

Mr Marshall said the sighting was “the first verified record of this species off our coast”.

Unlike the humpback whale, which is showing signs of an annual population recovery of about 10-11%, the blue whale population in NSW’s waters remains elusive.

“That’s why opportunistic sightings like this one are so incredibly valuable,” said Mr Marshall.

“They improve our understanding of where these species live and suggest if there are measures we need to consider to try to protect them.” 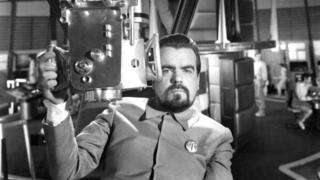 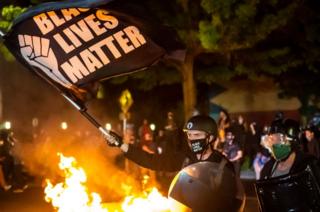