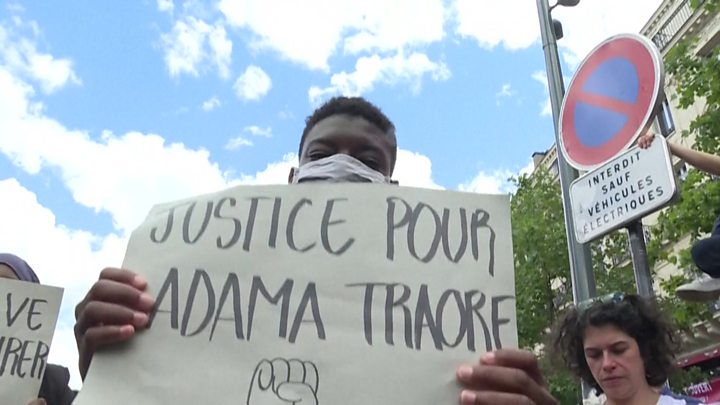 Image copyright AFP Image caption Danièle Obono was elected to the National Assembly in 2017 A French right-wing magazine has been criticised across the political spectrum in France for depicting a black socialist MP, Danièle Obono, as a slave.The article in Valeurs actuelles accused Africans of colluding in slavery, and had a sketch of Ms…

A French right-wing magazine has been criticised across the political spectrum in France for depicting a black socialist MP, Danièle Obono, as a slave.

The article in Valeurs actuelles accused Africans of colluding in slavery, and had a sketch of Ms Obono with an iron collar around her neck.

Prime Minister Jean Castex said it was a “revolting publication”.

The magazine apologised to Ms Obono but denied the article was racist.

Ms Obono, born in Gabon, is a deputy in the National Assembly for left-wing party France Unbowed, led by Jean-Luc Mélenchon. She represents a Paris constituency.

She tweeted the image with the words “the far right – odious, stupid and cruel”.

“This image is an insult to my ancestors, my family and my political movement,” she said, adding she was “more determined than ever to fight against #racism, for liberty, equality and fraternity” – repeating the most famous slogan of the French Revolution.

Wallerand De Saint-Just, a senior figure in the far-right National Rally (RN), condemned the magazine’s image of Ms Obono, saying it showed “contempt for her”.

France saw big protests in June and July condemning colonial-era slavery and racism in France today, inspired by the Black Lives Matter movement and fury at the US police killing of George Floyd.

President Macron has vowed to combat racism but said France would not remove controversial statues of colonial-era figures. There have been campaigns against such statues in the UK and US.

The magazine Valeurs actuelles – meaning “current values” – said it had placed Ms Obono back in the context of 18th Century slavery as part of a fictional feature series.

“Our text is not racist at all,” it argued. “It is convenient for our opponents to throw that accusation at us.”

It went on to say that the illustrations “reinforce the inherent cruelty of the subject itself”.

“We are clear-sighted enough to understand that the person most affected, Ms Danièle Obono, could have felt personally hurt by this fiction. We regret that and apologise to her.” 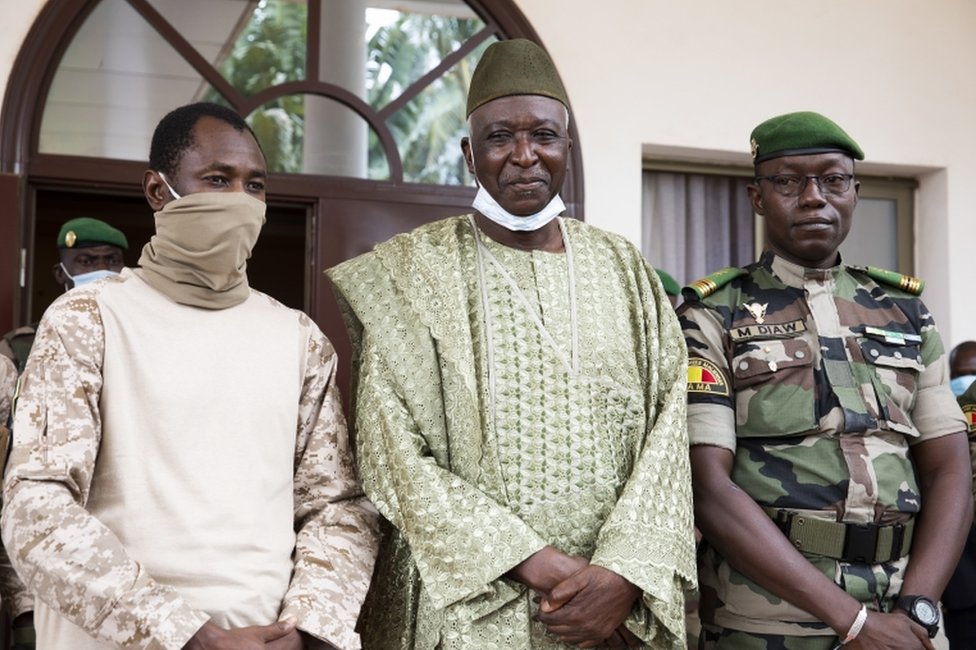