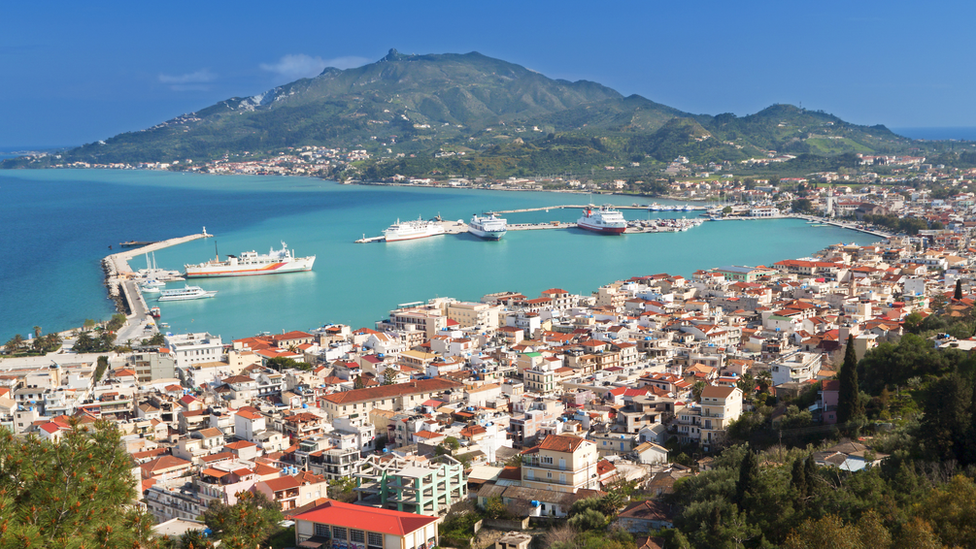 Image copyright Getty Images Image caption Nearly 200 passengers on a flight back from the Greek island of Zante have been told to self-isolate A flight from Zante which left nearly 200 people facing two weeks’ self-isolation was a “debacle” and a “free-for-all”, passengers say.One traveller said the Tui flight was full of “covidiots” and…

A flight from Zante which left nearly 200 people facing two weeks’ self-isolation was a “debacle” and a “free-for-all”, passengers say.

One traveller said the Tui flight was full of “covidiots” and “inept crew who couldn’t care less”. Another claimed there “wasn’t much” policing of rules.

Sixteen passengers on flight TOM6215 from the Greek island to Cardiff have now tested positive.

Tui said safety was a priority and it was concerned by the claims.

“Our crew are trained to the highest standards,” the airline said. “A full investigation is now under way as these concerns weren’t reported during the flight or before today.”

The 193 passengers and crew who were on board the flight on 25 August are being asked to self-isolate for a fortnight.

Health officials said seven people from three different parties are believed to have been potentially infectious on board the aircraft.

Public Health Wales’ Dr Giri Shankar told BBC Radio Wales people returning from Zante in particular are “picking up the infection and are coming to our attention”.

Greece and its islands remain on the UK government’s list of quarantine-exempt countries, meaning travellers do not need to self-isolate on their return.

But the Foreign and Commonwealth Office (FCO) updated its travel advice for Zante on 29 August to reflect local coronavirus restrictions put in place on the island.

Stephanie Whitfield said she and her husband had decided to self-isolate before they had even learned about the positive cases.

“This flight was a debacle. The chap next to me had his mask around his neck. Not only did the airline not pull him up on it, they gave him a free drink when he said he knew a member of the crew,” Ms Whitfield said.

“Loads of people were taking their masks off and wandering up and down the aisles to talk to others.

“As soon as the flight landed, a load of people took their masks off immediately. The flight was full of selfish ‘covidiots’ and an inept crew who couldn’t care less.”

“But the vast majority of people weren’t being spoken to, and there was a chap sat next to me who had his mask around his chin for the full flight, and the stewardess was talking to him and she didn’t say anything to him [about the mask],” she said.

The couple have now sent off for a test as they are experiencing mild symptoms, she added.

“It was a free-for-all to get on the plane,” he told the BBC. “There were people switching seats.”

While the requirement to wear masks was reinforced on board, Mr Evans added: “There wasn’t much in terms of policing what customers were doing on the aeroplane.”

He described an email telling him and his family to self-isolate as a “shock”. “Someone needs to be held to account,” he said.

Tui said in a statement on Monday: “Passengers are informed prior to travel and via PA announcements on the flight that they have to wear masks throughout and are not allowed to move around the cabin.

“Masks can only be removed when consuming food and drink.”

He said since they began alerting passengers, the number of confirmed cases has risen to 16, but it was unclear where they had contracted the virus.

He said that any of the 187 passengers and six crew on board the three-and-a-half hour flight from Zakynthos to Cardiff Airport on Tuesday that had symptoms “should book a test without delay”.

It comes as a group of people from Plymouth tested positive for the virus after returning from Zante last Monday.

There were 1,715 new coronavirus cases – and one death – reported in the UK on Sunday – the highest number of daily infections recorded since 4 June.

Cardiff Airport, which is owned by the Welsh Government, said it was working closely with airlines to “facilitate passenger travel throughout this challenging time for the industry”.

“Cardiff Airport is closely following guidelines set out by Public Health Wales, FCO and UK government and has already taken a number of measures to ensure the safety and security of our team and customers, which is our number one priority.”

Were you on Tui flight TOM6215 from Zante to Cardiff on Tuesday? 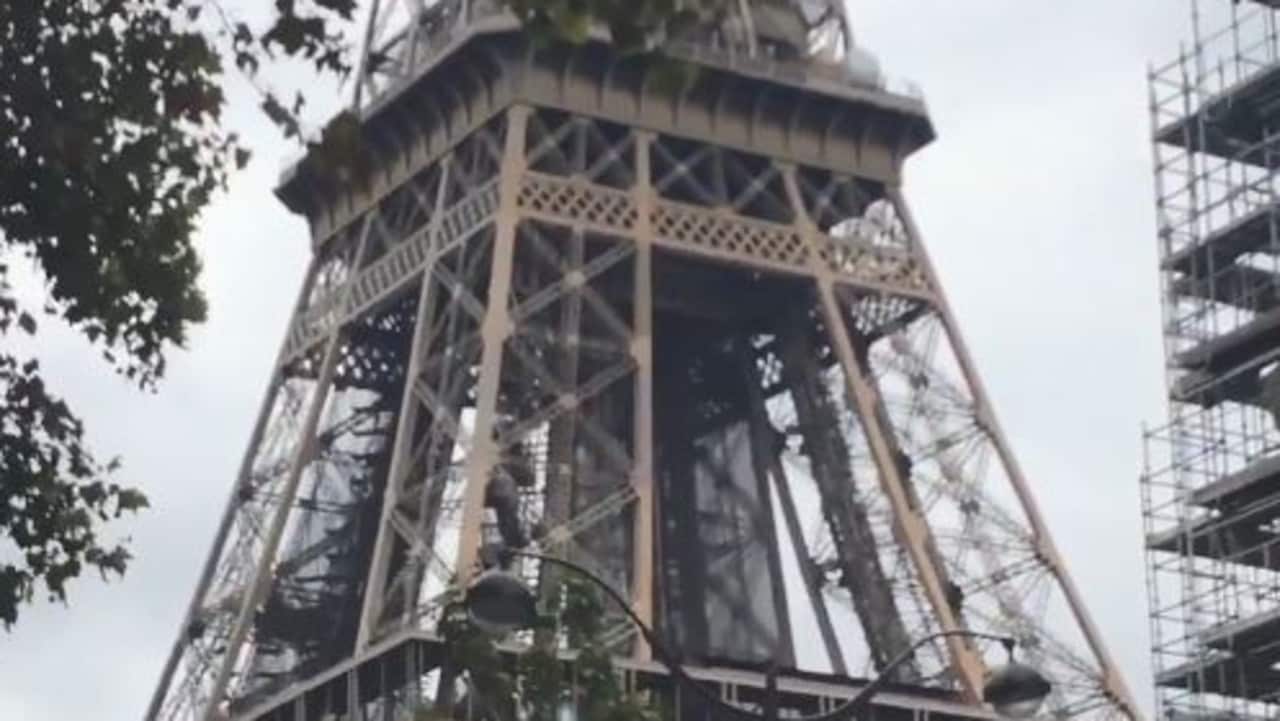