Anthony Seibold’s departure from Red Hill has sparked a cluster of theories about potential movements among Queensland’s premier rugby league coaches.Although Brisbane Broncos icon Kevin Walters has been tipped as the favourite to take over his struggling former club, former North Queensland Cowboys coach Paul Green has also been touted as a strong candidate.On Friday,…

Although Brisbane Broncos icon Kevin Walters has been tipped as the favourite to take over his struggling former club, former North Queensland Cowboys coach Paul Green has also been touted as a strong candidate.

On Friday, The Courier-Mail reported Green had officially applied to replace Seibold at the Broncos, five weeks after he parted ways with the Cowboys.

Kayo is your ticket to the 2020 NRL Telstra Premiership. Every game of every round Live & On-Demand with no-ad breaks during play. New to Kayo? Get your 14-day free trial & start streaming instantly >

“Picking a coach, captain or team, it’s not about favourites,” Fittler told Wide World of Sports’ Freddy and the Eighth.

“Kevin Walters might be good coach and passionate Queenslander, but is he necessarily the best man for the job? I know Paul Green’s name has been touted, there are other people I’m sure who have been circulated as well.

“I’m not quite sure of what their idea is. I’m not saying Kevvie would do a bad job, but you’ve got to push that all aside and say, ‘Who’s the best person in this situation right now?’

“There’s some big decisions to go ahead; it’s not the time to be picking favourites. It’s the time to sit down and make some calls.”

If Walters does sign with the Broncos, veteran coach Wayne Bennett has been rumoured as his replacement at the Queensland Maroons, marking his return to the State of Origin after a 17-year hiatus.

But Sydney Morning Herald columnist Roy Masters suggested if Walters does step down as Maroons coach, Smith could take over that role in 2021. The 37-year-old would join former Origin teammates Billy Slater and Jonathan Thurston, who served in mentoring roles at the Maroons last year.

According to the report, Smith’s family is considering moving back to Queensland, and his wife has talked with real estate agents and local school schools.

“Kevin Walters will have to relinquish his position as Maroons State of Origin coach, beginning with the three games in November, if he is appointed coach of the Broncos,” Masters wrote on Friday.

“Some former Origin greats see Smith as an assistant at the Maroons this year and occupying the position full time in 2021.

“This scenario would reunify three of the players – Johnathan Thurston, Billy Slater and Smith – who contributed to Queensland’s spectacular run of success, winning eight consecutive series between 2006 and 2013.”

Newcastle Knights legend Andrew Johns argued Green’s past success does not necessarily make him the perfect candidate to coach Broncos. The Cowboys won 87 NRL matches under Green before he parted ways with the club earlier this season.

“They need someone to get in there and clean it all up. Maybe educate some of the players about the basic fundamentals of the game,” Johns told Freddy and the Eighth.

“They need to start with their defence. Some of their defence this year and the structure has been all over the shop. Something happened during COVID-19, I don’t know what it was.

“Other clubs came out strong; the Broncos came out of it awful. Some of their individuals didn’t look fit, whether they trained at all.”

Surprisingly, former Cowboys captain Thurston — who won a premiership with Green in 2015 — believed Walters was the right man for the job.

“(Walters) has a strong connection to that club, six premierships,” Thurston told Nine.

“He’s obviously got a connection to the city as well … I think that’s where they are starting to see cracks in that the club – between the club and their fans.

“He’s probably the man that can bring that all together and bring back the successful club that they were in 1990s.

“Technically he’s good. I think he will need some really strong assistants around him to drive what he wants out of the club and playing group.

“If he has some strong assistants around him, he will thrive at that club.”

Queensland Rugby League chairman Bruce Hatcher suggested Walters could not simultaneously serve as coach of the Maroons and the Broncos.

“Kevin Walters is contracted until the end of 2021, and if he is coach of Queensland we would want 100 per cent out of him,” Hatcher told the Sydney Morning Herald.

“We don’t want a half-hearted attempt and then we get beaten 30 or 40-0 because we haven’t treated it seriously. If Kevvie can be 100 per cent committed to Origin this year than we see no reason why he couldn’t coach Queensland if we’ve got him fully committed to us and not the Broncos. 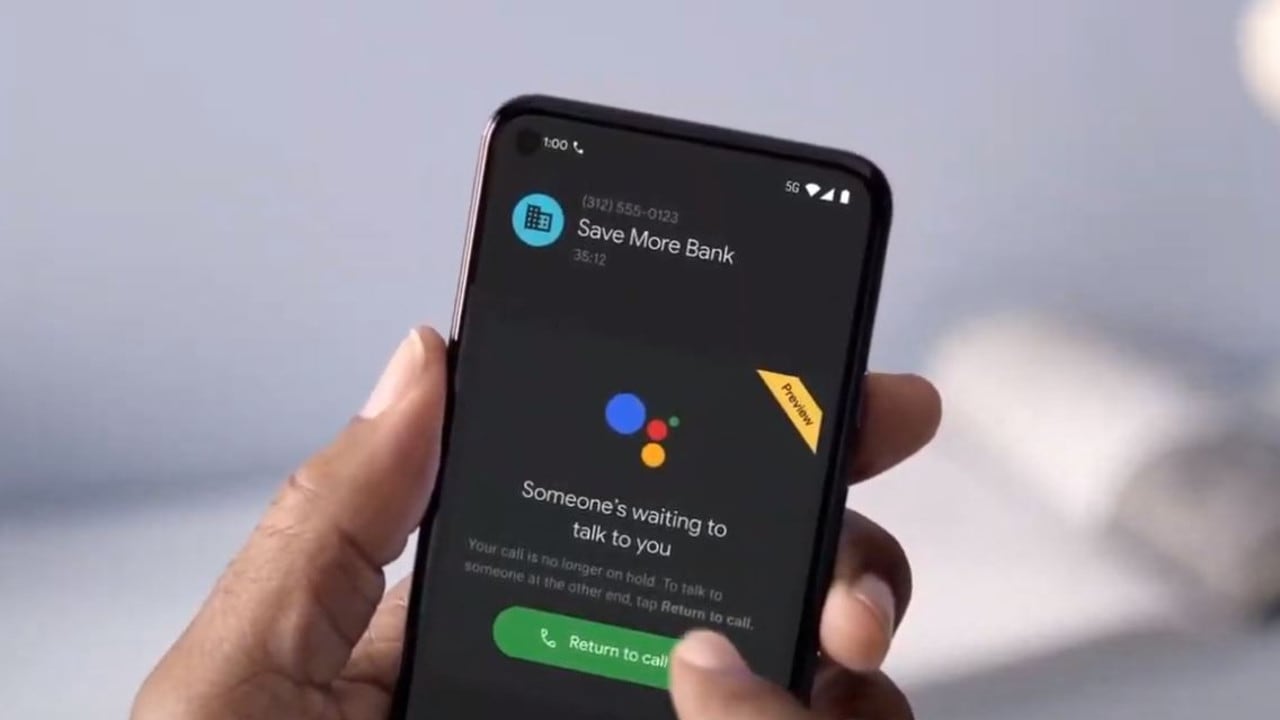