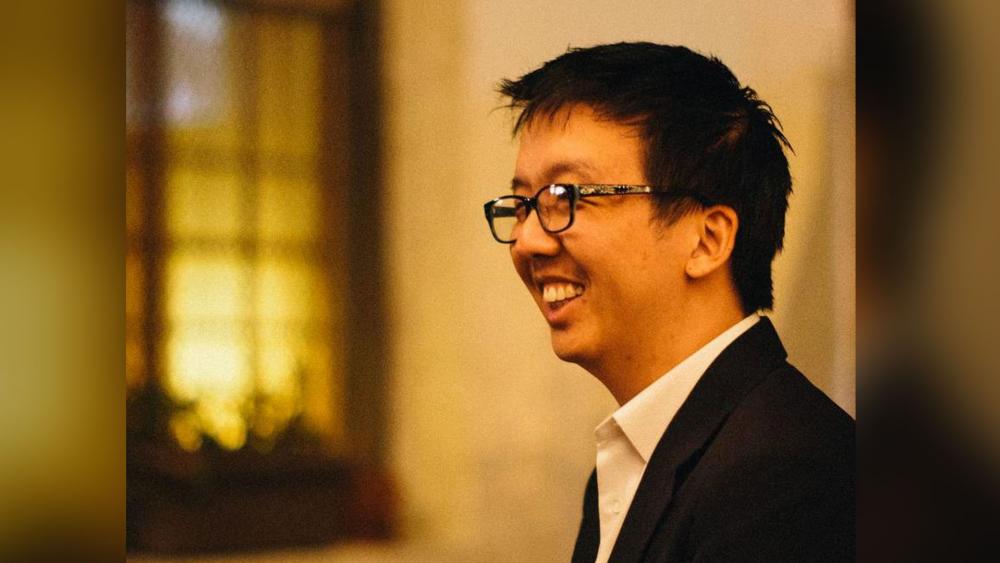 Samuel Chu. (Image credit: Samuel Chu/Wikimedia Commons) Samuel Chu, a naturalized American citizen, pro-democracy activist, and a pastor’s son, woke up in his Los Angeles, California apartment last month to discover a warrant had been issued for his arrest by Hong Kong police.  He’s been charged with “inciting secession” and “colluding with foreign powers” under…

Samuel Chu, a naturalized American citizen, pro-democracy activist, and a pastor’s son, woke up in his Los Angeles, California apartment last month to discover a warrant had been issued for his arrest by Hong Kong police.

He’s been charged with “inciting secession” and “colluding with foreign powers” under a new national security law, according to Chinese state media.

Chu, 25, is the managing director of the DC-based Hong Kong Democracy Council, an advocacy group to educate US government officials about the pro-democracy struggle in Hong Kong.

He was among six activists who were charged by Chinese officials. The other five individuals include, Nathan Law, Wayne Chan Ka-kui, Honcques Laus, Simon Cheng and Ray Wong Toi-yeung, according to NBC News.

Fan Peng, a member of the Chinese Association of Hong Kong & Macao Studies, told the China-state-run Global Times newspaper the move sends a clear signal to alleged violators of the national security law that they will be subject to legal punishment, no matter their whereabouts.

Chu found out about his warrant through texts, emails, and social media.

In an op-ed published by the New York Times

on Aug. 10, Chu wrote about being an international fugitive.

“It doesn’t matter that I’ve been an American citizen for 25 years — having left Hong Kong in 1990 to live in the United States,” he noted.

“I had violated Article 38 of the new law, which states: ‘This Law shall apply to offenses under this Law committed against the Hong Kong Special Administrative Region from outside the Region by a person who is not a permanent resident of the Region’,” Chu continued.

“In other words, every provision of this law — which was concocted in Beijing and enacted without the Hong Kong legislature — applies to everyone outside of Hong Kong. Nobody is beyond the law’s reach, not me in the United States, and certainly not the estimated 85,000 Americans living and working in Hong Kong itself,” he warned.

Chu’s warrant also came to the attention of the US government. Secretary of State Mike Pompeo said the US will continue to support Chu and the other dissidents.

“The United States and other free nations will continue to protect our peoples from the long arm of Beijing’s authoritarianism,” Pompeo said.

Before Chu Yiu-ming was convicted by a Hong Kong court last year of “conspiracy to commit public nuisance” for his role in the Occupy Central and Umbrella Movement protests, he delivered a sermon as part of his defense.

“Political freedom is more than loyalty to the state. It professes human dignity,” he said, according to RNS. “Every single person living in a community possesses unique potentials and powers, capable of making a contribution to society. Human right is a God-given gift, never to be arbitrarily taken away by any political regime.”