Image copyright Getty Images Image caption Hand sanitiser for restaurant guests in Miami The US is marking its Independence Day amid a surge in coronavirus cases, and many events have been cancelled.Beaches have been closed in Florida and California, city parades cancelled and firework displays curtailed. However, President Donald Trump said in a 4 July…

The US is marking its Independence Day amid a surge in coronavirus cases, and many events have been cancelled.

Beaches have been closed in Florida and California, city parades cancelled and firework displays curtailed.

However, President Donald Trump said in a 4 July video message that “we’re on the way to a tremendous victory” over “this terrible plague from China”.

Hundreds are expected to pack attend a White House party Mr Trump is hosting later despite fears of more infections.

The daily tally of coronavirus infections hit a new record in the US on Friday – 52,300, Johns Hopkins University said.

The number is rising in 39 states, and at least five – Alabama, Alaska, Kansas, North Carolina and South Carolina – had single-day case records on Friday, the New York Times reports.

According to the Johns Hopkins research, nearly 130,000 people have died of Covid-19 in the US – by far the highest total – and the US has 2.8 million confirmed cases.

How is 4 July being marked in the US?

In Washington, the White House has invited hundreds of medics to the 4 July party – medics who have been treating Covid-19 patients – despite the safety concerns of the local mayor. The fight against the pandemic is a theme of what the White House calls its Independence Day “Salute to America”.

Thousands of people are expected to pack nearby streets to watch a military flypast and fireworks.

The US Department of the Interior plans to hand out 300,000 face masks to spectators who gather on the National Mall. They will also be urged to keep 6ft (1.8m) apart.

Joe Biden, the Democrat rival to Mr Trump in this year’s presidential election, tweeted that “this Fourth of July, one of the most patriotic things you can do is wear a mask”.

Firework displays are a traditional highlight of 4 July, but an estimated 80% of cities and towns have cancelled their shows.

New York City usually holds an hour-long extravaganza, but this year it was replaced by five-minute displays through the week, organised by Macy’s department store, with a final televised one on Saturday – all at undisclosed locations.

Defying the health warnings, President Trump on Friday addressed a big crowd at Mount Rushmore in South Dakota, condemning the “angry mobs” who had toppled statues in anti-racism protests.

The site, with its giant mountain carvings of former US presidents, was chosen to strengthen his claim that US heritage is under attack.

Two of the presidents carved at Mount Rushmore – George Washington and Thomas Jefferson – were slave owners.

Mr Trump, gearing up for a tough re-election battle, accused protesters of waging “a merciless campaign to wipe out our history, defame our heroes, erase our values and indoctrinate our children”. 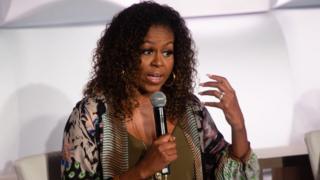 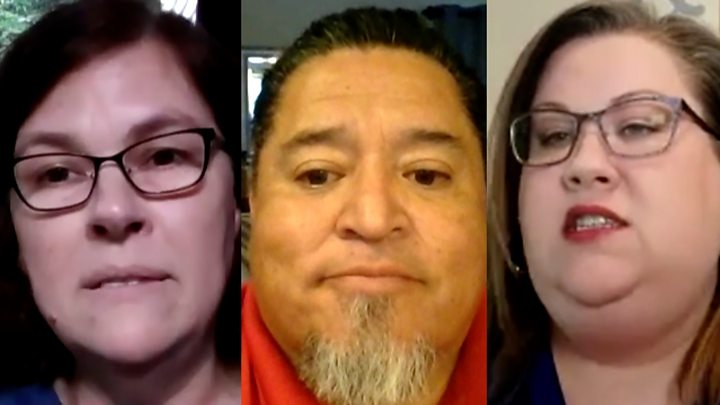 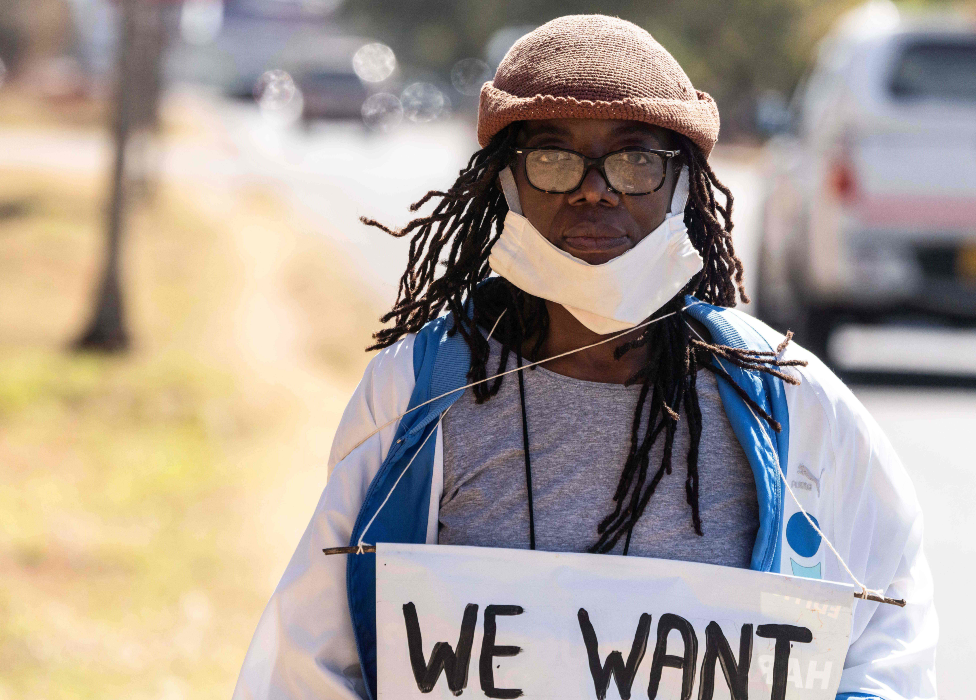 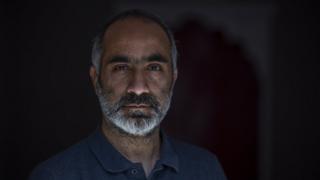 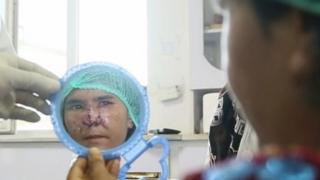 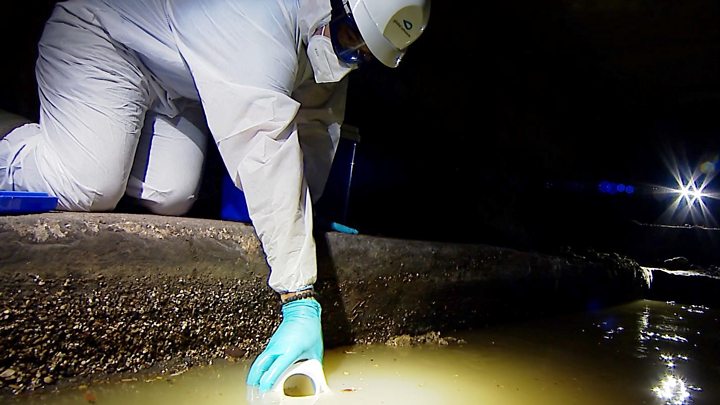