Image caption A study being considered by the government suggests coronavirus does not spread widely in schools, the Daily Telegraph reports. The paper says the report found 18 infected students and teachers across 15 schools only passed the virus on to two others. Image caption Classroom safety leads the Daily Mirror, which reports that Cabinet…

Many of Monday’s papers report on the government’s efforts to find a Covid-19 vaccine.

On its front page, the Daily Mail says jabs will be available for half of the UK population by September – if the partnership between Oxford University and pharmaceutical company AstraZeneca succeeds.

The Daily Express says the trials are progressing well and could see Britain leading the global immunisation effort. The paper’s leader column says there is cause for cautious optimism.

The Sun and the Daily Telegraph both report that the UK will be first in line for the vaccine.

There is plenty of coverage too of the ongoing row about the planned reopening of primary schools in England.

The Times publishes a letter from the leaders of 21 academy trusts – representing more than 500 schools – pointing to the economic benefits of re-opening. They also highlight the need for disadvantaged pupils to return to the classroom to stop any long-term educational damage.

The paper’s editorial centres on that point, saying that: “If this issue is not settled soon it will be the pupils who suffer most, and the least well-off pupils at that.”

The Daily Mirror’s leader urges the government to publish the scientific evidence supporting the plan. “Unless foolproof ways of preventing the spread of coronavirus are devised,” it says, “teachers are entitled to inform the education secretary to think again.”

The Financial Times reports on lobbying by the Competition and Markets Authority to be granted extra powers by ministers to stop companies profiteering during the pandemic.

The paper says the UK’s competition watchdog received 21,000 complaints related to coronavirus between 10 March and 19 April. Many were about huge price increases, including average hikes of more the 350% for hand sanitiser.

The authority is urging the government to put forward “emergency time-limited legislation” to pursue unscrupulous retailers.

Sign up for a morning briefing direct to your inbox

Artist David Hockney has sparked a row about alleged censorship, after telling the Daily Mail’s editor Geordie Greig the Guardian refused to publish a letter he penned about how smoking may prevent people developing Covid-19.

In the letter, the 82-year-old claimed smokers rarely catch the disease, pointing to Greece having the lowest death rates in Europe, despite having a large proportion of smokers.

Mr Hockney said the refusal to publish was “cowardly” and an attempt to stifle a genuine debate on the issue – a Guardian spokesman said they had not received the letter.

Ikea is widely celebrated for inventing flat-pack furniture – but it seems Henry VIII could have beaten the Swedish company’s claim to that crown by more than 400 years.

The Times has spoken to a curator at the Historic Royal Palaces, who has found evidence that the monarch stayed in flat-pack castles when travelling, due to his intense dislike of tents. 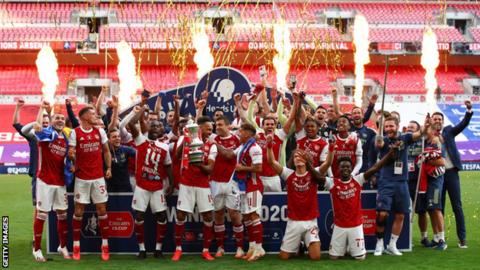 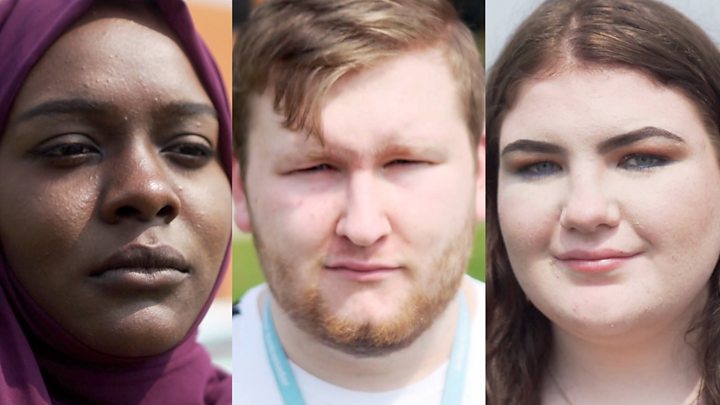 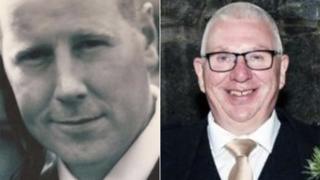 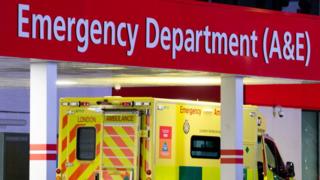 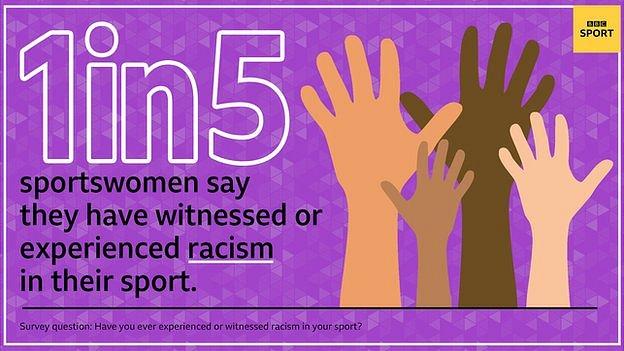