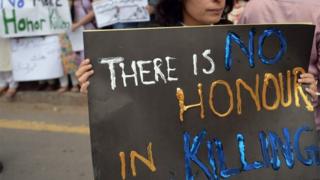 Image copyright AFP Image caption Rights groups say violence against women and girls remains a serious problem in Pakistan Two teenage girls have been murdered in a so-called “honour killing” in north-west Pakistan following a video circulated on the internet.They are said to have been shot dead by family members earlier this week in a…

Two teenage girls have been murdered in a so-called “honour killing” in north-west Pakistan following a video circulated on the internet.

They are said to have been shot dead by family members earlier this week in a village on the border of the North and South Waziristan tribal districts.

The murders came after a video appeared on social media showing the girls with a young man, police said.

Two men were reportedly arrested on Sunday in connection with the case.

The two men were the father of one of the victims and brother of the other victim, the AFP news agency and Pakistan’s Dawn newspaper reported, citing police officials.

The incident is said to have taken place on Thursday afternoon at Shaam Plain Garyom, a border village of North and South Waziristan in Khyber Pakhtunkhwa, according to a police report quoted by Dawn.

It said the reason behind the killings of the two girls, aged 16 and 18, was believed to be a video, provided to Dawn, which shows a young man recording himself with three young girls in a secluded area outdoors.

It appeared the video was shot nearly a year ago and most probably went viral on social media a few weeks ago, a senior police official told the newspaper.

“At the moment, our topmost priority is to secure the life of the third girl and the man before taking any action,” the officer said.

Human Rights Watch says that violence against women and girls remains a serious problem in Pakistan.

Activists believe about 1,000 such “honour killing” murders are carried out across the country every year.

What is an ‘honour killing’?

It is the killing of a member of a family who is perceived to have brought dishonour upon relatives.

Pressure group Human Rights Watch says the most common reasons are that the victim:

But killings can be carried out for more trivial reasons, like dressing in a way deemed inappropriate or displaying behaviour seen as disobedient. 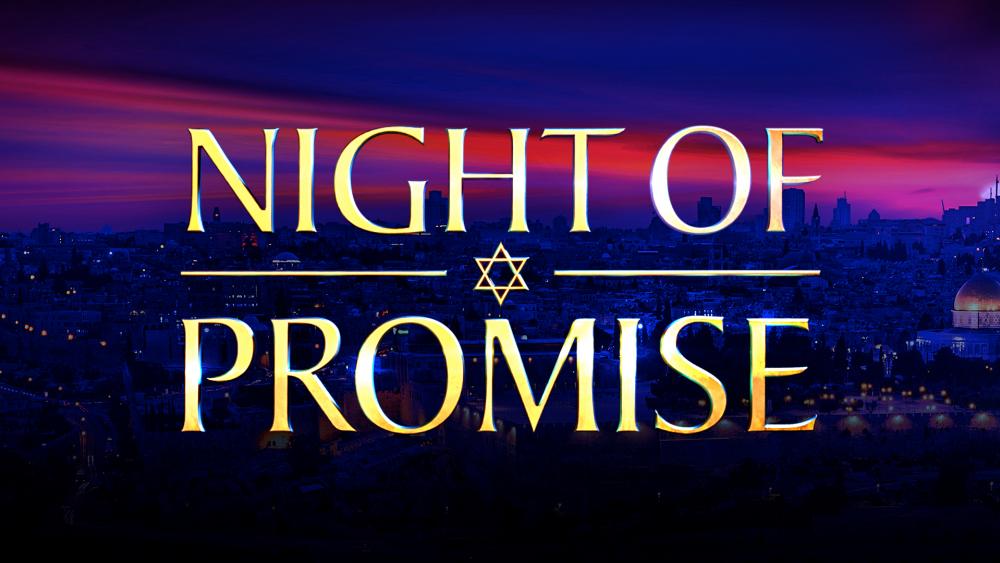