Image copyright Getty Images Image caption Astrid Kirchherr, pictured here with John Lennon, photographed the band throughout the 1960s Astrid Kirchherr, the German photographer whose early shots of The Beatles helped turn them into icons, has died aged 81.She took the first photo of the band in Hamburg in 1960, and is credited with helping…

Astrid Kirchherr, the German photographer whose early shots of The Beatles helped turn them into icons, has died aged 81.

She took the first photo of the band in Hamburg in 1960, and is credited with helping develop their visual style.

Her death was announced by Beatles historian Mark Lewisohn, who said she died in the city on Wednesday following a short illness.

“Her gift to the Beatles was immeasurable,” he wrote on Twitter.

Kirchherr first came across the band when she visited a nightclub in her native Hamburg where they were playing.

“It was like a merry-go-round in my head, they looked absolutely astonishing,” she later told Beatles biographer Bob Spitz. “My whole life changed in a couple of minutes. All I wanted was to be with them and to know them.”

She began dating Stuart Sutcliffe, the original bassist in the band, and even cut his hair into the famous mop top style that the group came to be associated with.

The couple were engaged shortly after, but Sutcliffe died of a brain haemorrhage in 1962 aged just 21.

Kirchherr, who married twice but had no children, remained friends with the band after Sutcliffe’s death and photographed them throughout the 1960s.

In 2010, a selection of her images went on display in Liverpool. They were also released in a book entitled Astrid Kirchherr, A Retrospective.

The previously unseen photographs included shots of The Beatles on holiday in Tenerife as well as some from the making of their film A Hard Day’s Night in 1964.

In her later years, Kirchherr worked as a stylist and interior designer, and also opened a photography shop in Hamburg. 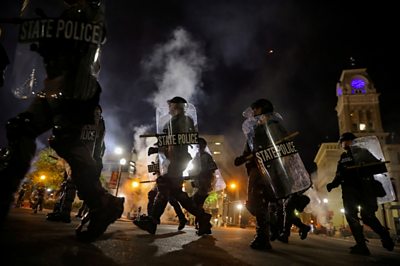 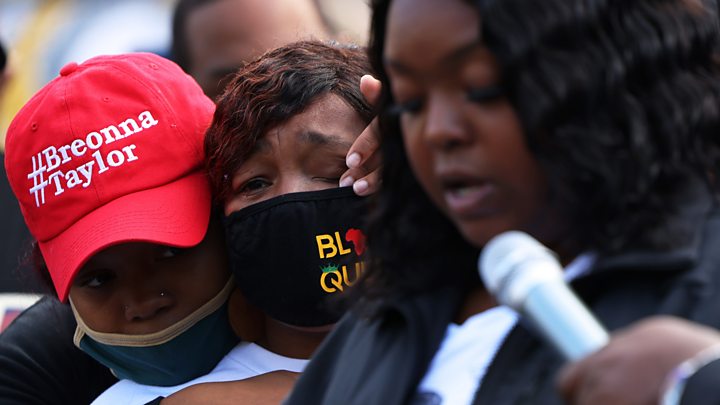