Australia’s staggered easing of restrictions has been met with mixed reviews worldwide, after Prime Minister Scott Morrison outlined Australia’s three-part COVID-safe plan yesterday.“You can stay under the doona forever. You’ll never face any danger,” Mr Morrison told reporters in Canberra.“But we’ve got to get out from under the doona at some time.”Around the world, news…

“You can stay under the doona forever. You’ll never face any danger,” Mr Morrison told reporters in Canberra.

“But we’ve got to get out from under the doona at some time.”

CNN wrote that while “local transmission has been curbed” and the “outbreak (is) now considered broadly under control”, “great damage” has already been done to Australia’s economy.

Africa Today News also noted the plan wasn’t just about easing restrictions around socialising, but about trying “to restart Australia’s economy by July”.

Newspapers around the world also reacted to Australia’s bold three-point plan to reopen.

“The country has now tested over 730,000 people for the virus, with 6900 confirmed cases and 97 deaths,” read a story in yesterday’s edition of The New York Times.

“The slow reopening was met with cautious support by many Australians.”

And Bloomberg reported that Australia’s “success in flattening the curve of new coronavirus infections allows it to relax lockdown restrictions”.

The media still cautioned against “too rapid a reopening”, quoting infectious diseases specialist Sanjaya Senanayake as saying: “The worry is that as we lift the restrictions and there’s increased interaction between people, there may be an increase in cases – particularly as the nation heads into winter”.

In the UK, The Independent wrote that: “While the country has been hailed for successfully containing the disease and preventing local hospitals being swamped by coronavirus patients, the lockdown measures have still taken a devastating toll on the economy.”

“It has taken a devastating toll on the economy, which is on course for its first recession in 30 years,” wrote the media outlet.

There would, he said, be more coronavirus outbreaks and “not everything will go to plan.”

Australia has had fewer than 7000 confirmed cases of COVID-19 and fewer than 800 people are still sick with the disease. Almost 100 people have died. 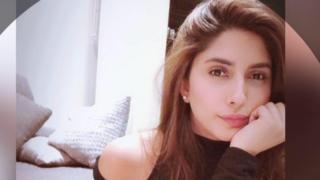 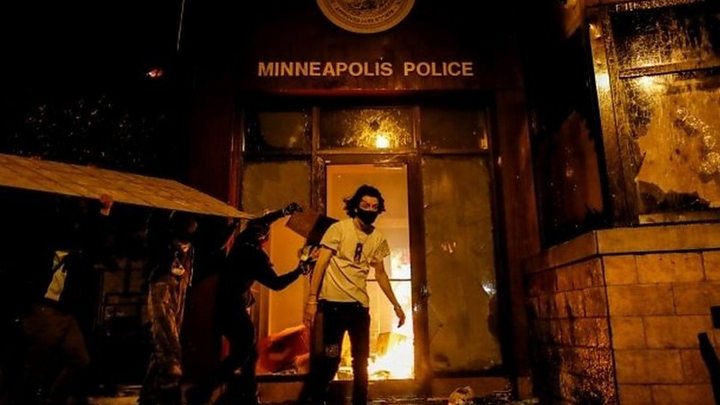 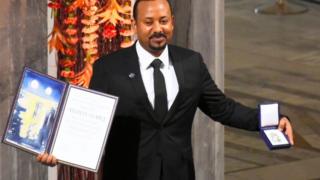 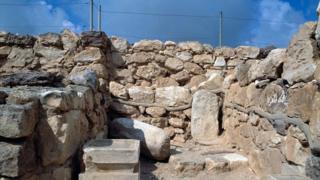 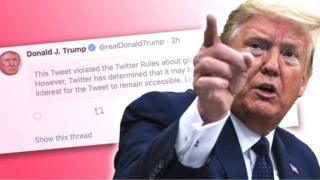