Your pictures on the theme of ‘individuality’ 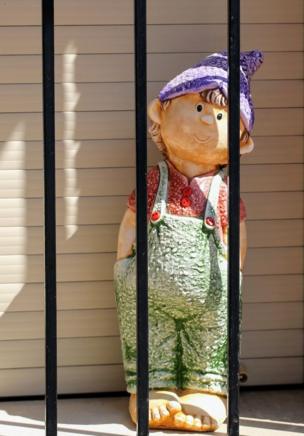 Sara Kratt Sara Kratt: “Driving on a country road, I noticed the contrast of these white cows against the lush green grass. So I pulled off the road to get a picture. As I was traipsing across their muddy field, I was loving how they all lined up to watch me. Except one.” Lissie Rustage…