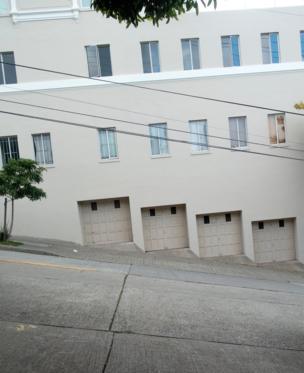 Jason Shrubb Jason Shrubb: “A re-creation of a garage scene from the advent of modern motoring at the delightful Breamore manor house, near Salisbury[, Wiltshire].” Edward Cole Edward Cole: “This garage used to be just along the road from my school, in Reepham, Norfolk. It had wooden-board construction and sold potatoes as well as fuel…